Siddharth Nigam, the TV sensation has been incredible in his social media conquest, especially on TikTok. Let’s take a look at some highlights. 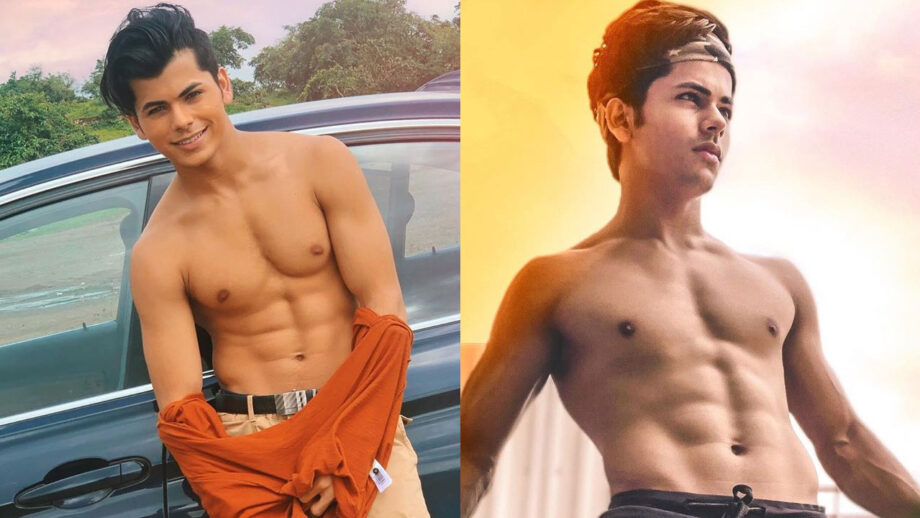 Siddharth Nigam has made it. Yes, it’s true, he has. At just 19 years of age, he is still very young, but the impact he is having on the Indian television circuit is something that cannot be neglected. His acting prowess has been well noted and his style and sense of fashion is also very helpful. Siddharth Nigam is doing everything in his power to keep his fame booming. And, he is succeeding. The popular actor from “Aladdin: Naam Toh Suna Hoga” is very well known amongst the masses. Not only because he has a very recognizable face and has also worked on a lot of projects ever since he was young, but also because his presence on social media is very dominant. He has millions of followers who love and cherish him for whatever he does.

He has close to 3 – 4 million followers on Instagram, where he is most active out of all the other platforms. His TikTok videos have actually been appreciated by many. He has very easily taken the social media world by storm and he’s certainly lapping up all the fame that comes his way. Making it through the industry at such a young age is not a laughing matter. 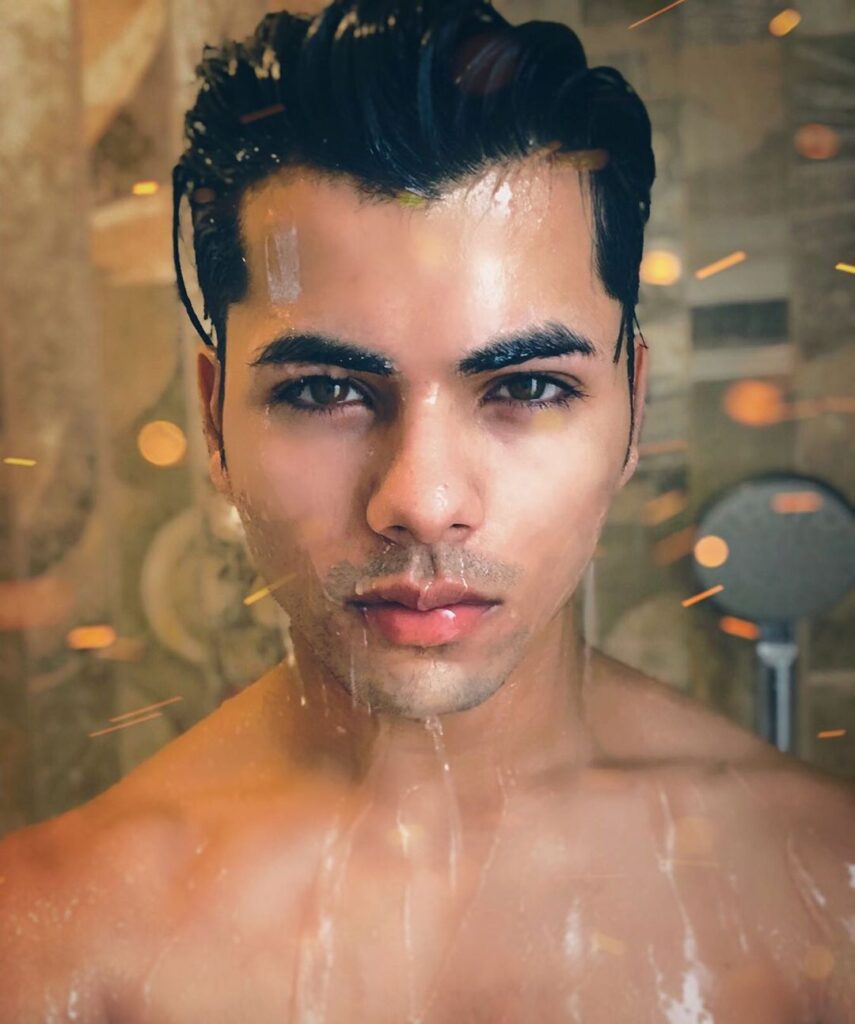