CarryMinati is one of the successful and popular YouTube star. The young and dynamic star has achieved a lot via his hard work. CarryMinati started his YouTube channel in 2014. He gained a huge fan following after his epic roast videos about ‘Bigg Boss’, Dhinchak Pooja, and Deepak Kalal went viral.

He is mainly involved in creating satirical parodies and comedy, apart from live gaming. He started the trend of roasting other viral videos on the internet. With more than 15.3 million subscribers, Ajey Nagar aka CarryMinati was named ‘Next Generation Leader’ in 2019 by TIME Magazine. He has made it this far all by himself, even though his modesty won’t allow him to accept it. CarryMinati is a self-made man more than anything.

Wherever he makes an appearance, he is always geared up a notch. The guy has some remarkable style statements. Dressed to impress is what he’s all about. From wearing pink to check formals or be it something casual, he lets his style do the talking. Wearing simple clothes and flaunting his very basic and uncomplicated style of dressing up has now finally started to turn heads.

We bring you some of his cool swagger fashion style pictures here. Take a look!! 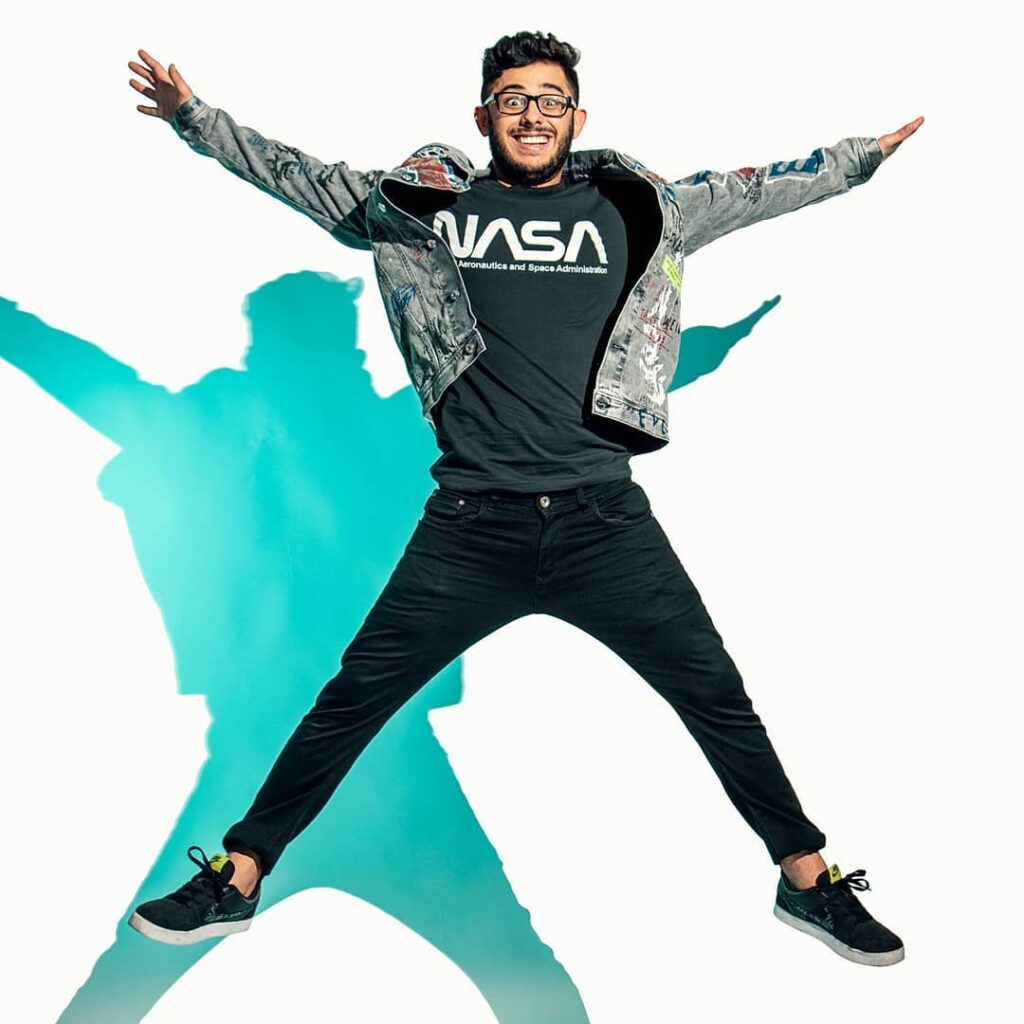 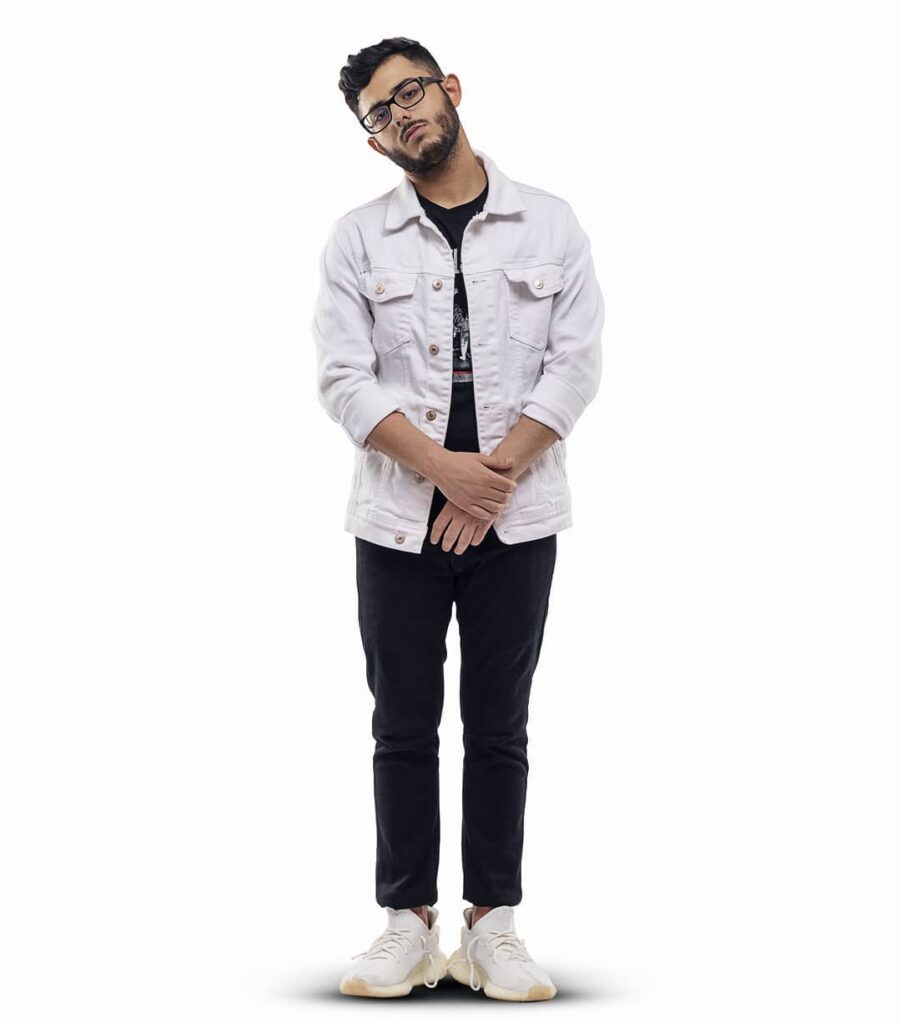