As we all know that some men look better in the beard, some look better with just a mustache while some without one. Similarly, some men look better in long hair as compared to short hair.
Musicians, Actors, Athletes, and models keep on experimenting with their looks whether it’s for work purpose or their personal choice but celebrities go through transformations quite often.
Some celebs look better when they grow their hair.
Let’s have a look at 5 Hollywood actors from Jason Momoa to Chris Hemsworth who looked stunning in long hair. Jason is literally known for his long hair. Jason had shorter hair before he was starred in Games of Thrones, after that the star has kept his hair long which looks best on him. 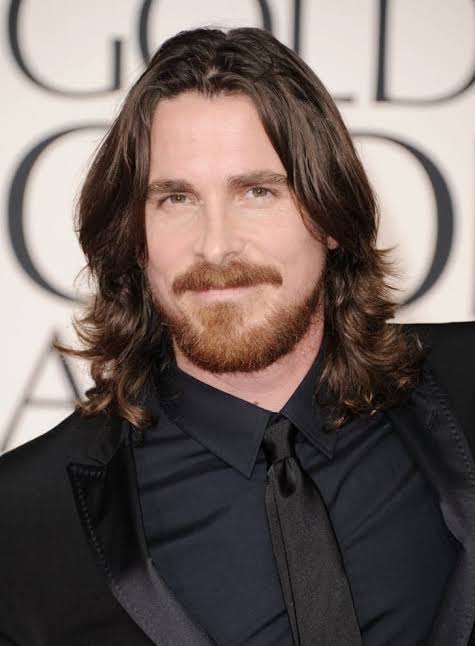 Christian Bale likes to keep his hair shorter but the actor showed up to the premiere of his movie Exodus: Gods and Kings with long hair which looked stunning on the star. 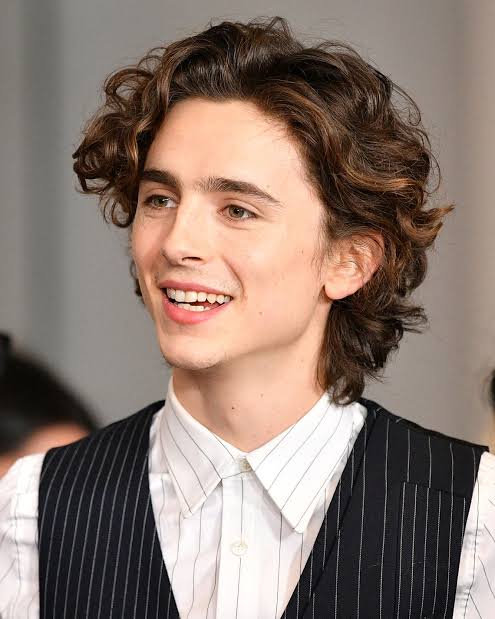 Timothee started his career with short hair and had his hair short till his movie Call Me By Your Name after which the actor started growing his hair. Timothee looks good in both ways but he looks certainly better in long hair. Chris keeps his hair long only for his role as Thor otherwise the actor likes to keep his hair short. There’s no doubt that Chris looks like a literal Greek God in long hair.

Keanu Reeves, Christopher Nolan To Christian Bale: Movies Of Them That Made You Their True Fan