Who among Shahid Kapoor and Ranveer Singh nails the bearded look? Shahid Kapoor is one of the hottest Bollywood celebrities. Initially recognised for portraying romantic roles, this actor has proved himself capable of pulling off any role with ease and with finesse. The then chocolate boy of the Bollywood industry has turned into a handsome hunk with his macho bearded look. The handsome actor has to change his look according to the need of the script. For his film Udta Punjab, he sported a thick beard and it became a talking point. Shahid Kapoor’s rugged look in Kabir Singh made everybody fall in love with him. He looks extremely sexy in the bearded look and nails it to perfection. Be it a trimmed look, a stubble or a full-grown beard, Shahid Kapoor aces the beard game like a pro.

On the contrary, we have the live wire of Bollywood, Ranveer Singh. A self-made man, this heartthrob of Bollywood proved that success is inevitable if one strives for it. He has captivated the hearts and attention of Bollywood lovers with his acting as well as his antics. Ranveer Singh is a versatile actor and can be the perfect protagonist as well as the most hated villain. He loves his beard and has sported it in films as well as on a daily basis. From a bushy beard for his character Alauddin Khilji to a well-trimmed one, Ranveer Singh looks hot with the beard on. His perfect jawline and well-kept beard make him look really desirable.

Let us know who looks better with a beard among these two talented actors.

Also read: Times When Ranveer Singh Stunned Us With His Fashion 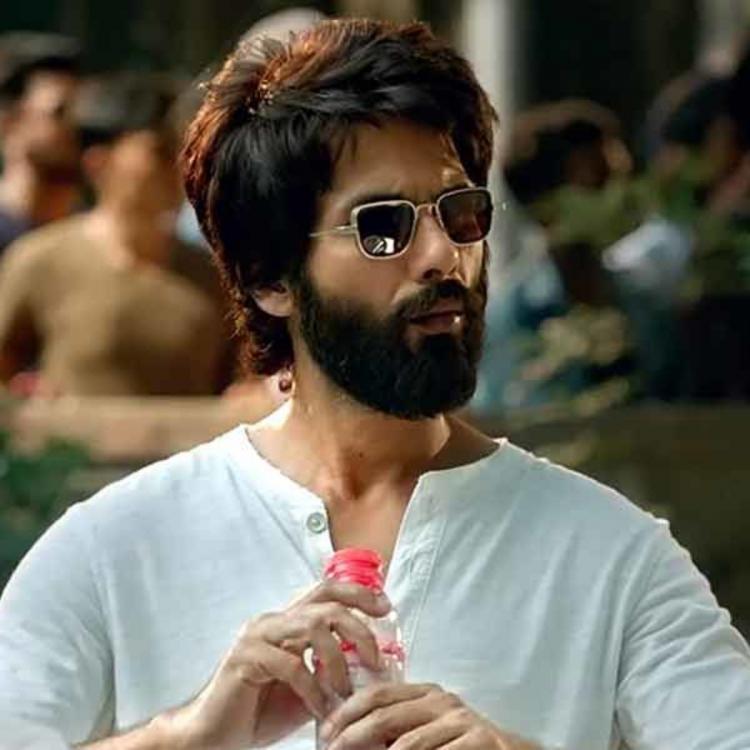 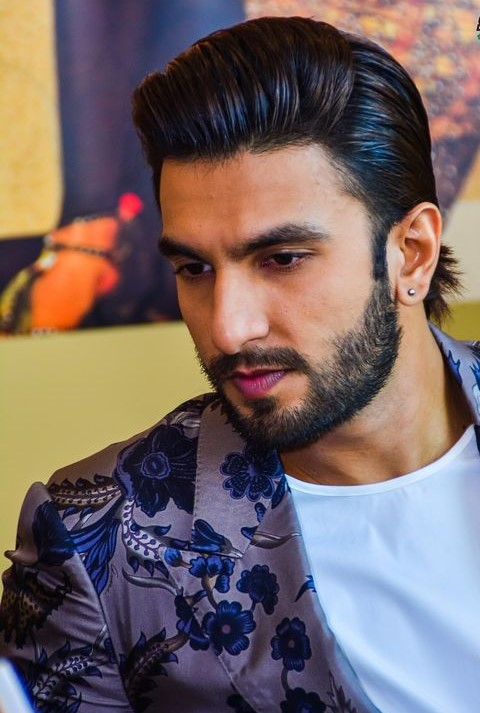 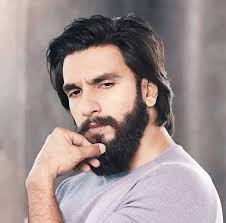