Scarlett Johansson, who is well-known for her role as Black Widow in DC’s movie series is a brilliant actress. She has always kept herself fit and influenced her fans with her style. She has been seen giving some major fashion statements on various occasions. Scarlett has made every jaw drop with her style, specially sunglass style.

Whereas, Angelina Jolie, the Oscar-winning American actress is well recognized for her excellent acting abilities. The gorgeous actress from the 90s has made everyone’s jaw drop with her fabulous on-screen appearances. She has mostly been seen in action films. Angelina Jolie has also been a huge fashion inspiration for many, especially in the case of fashion. The actress has brought up some of the other new sunglass trends in the market. 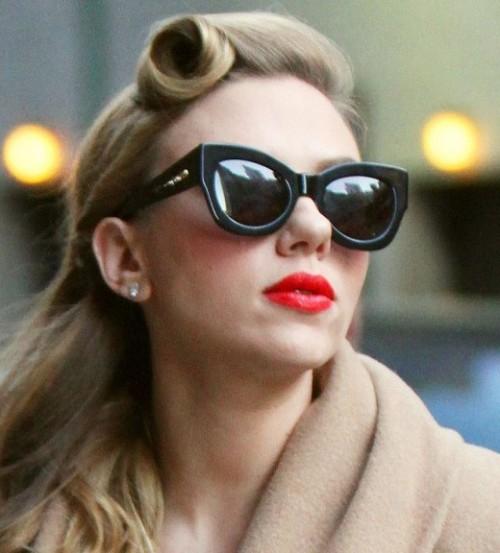 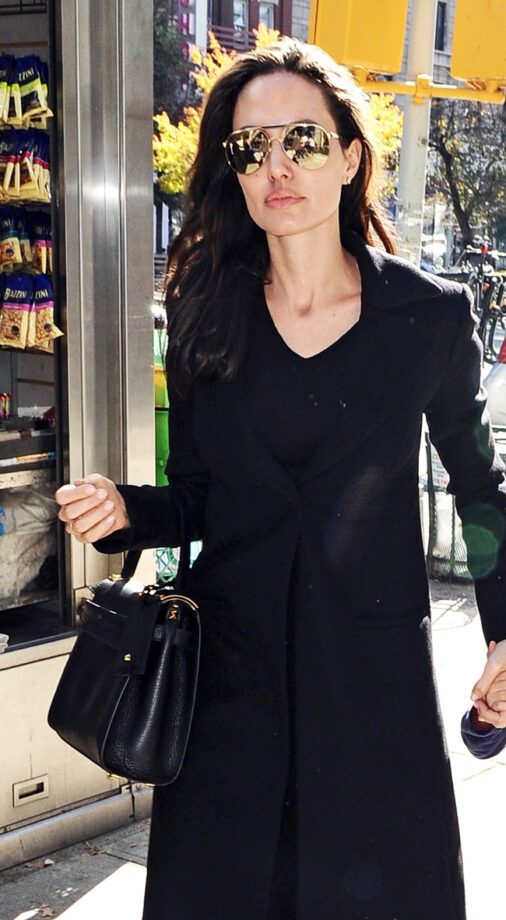 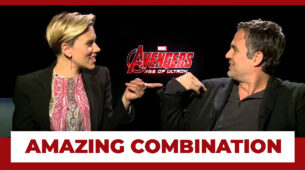 Did You Know That Mark Ruffalo & Scarlett Johansson Are Birthday Twins? Have A Look At Their Amazing Combination

Angelina Jolie Or Margot Robbie: Who Has The Sexiest Looks In White Gown?

Alex Daddario Or Emelia Clarke Or Scarlett Johansson: Who Has The Sexiest Curves? Scarlett Johansson Hot Looks In Only Jacket & Nothing Else Will Make You Fall Head Over Heels: Have A Look Salma Hayek Or Angelina Jolie: Which Diva Has The Hottest Looks? 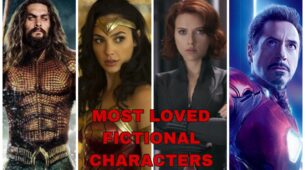 Jason Momoa-Gal Gadot To Scarlett Johansson-RDJ: Which Fictional Superhero Characters Are Most Loved By Fans?