Aishwarya Sakhuja of Yeh Hai Chahatein talks of her food choices and interests. Aishwarya Sakhuja who has entertained her fan base in shows Saas Bina Sasural, Main Naa Bhoolungi, Trideviyaan etc is in a happy blissful marriage with Rohit Nag. Presently, Aishwarya is playing the main negative role in Yeh Hai Chahatein, the Star Plus show.

She is a foodie to the core, who indulges in cooking healthy stuff.

In a candid chat with IWMBuzz.com, Aishwarya Sakhuja talks of her food interests and what she likes to cook.

These days my favourite cheat food has to be a portion of garlic bread.

Do you cook at home? What do you make? 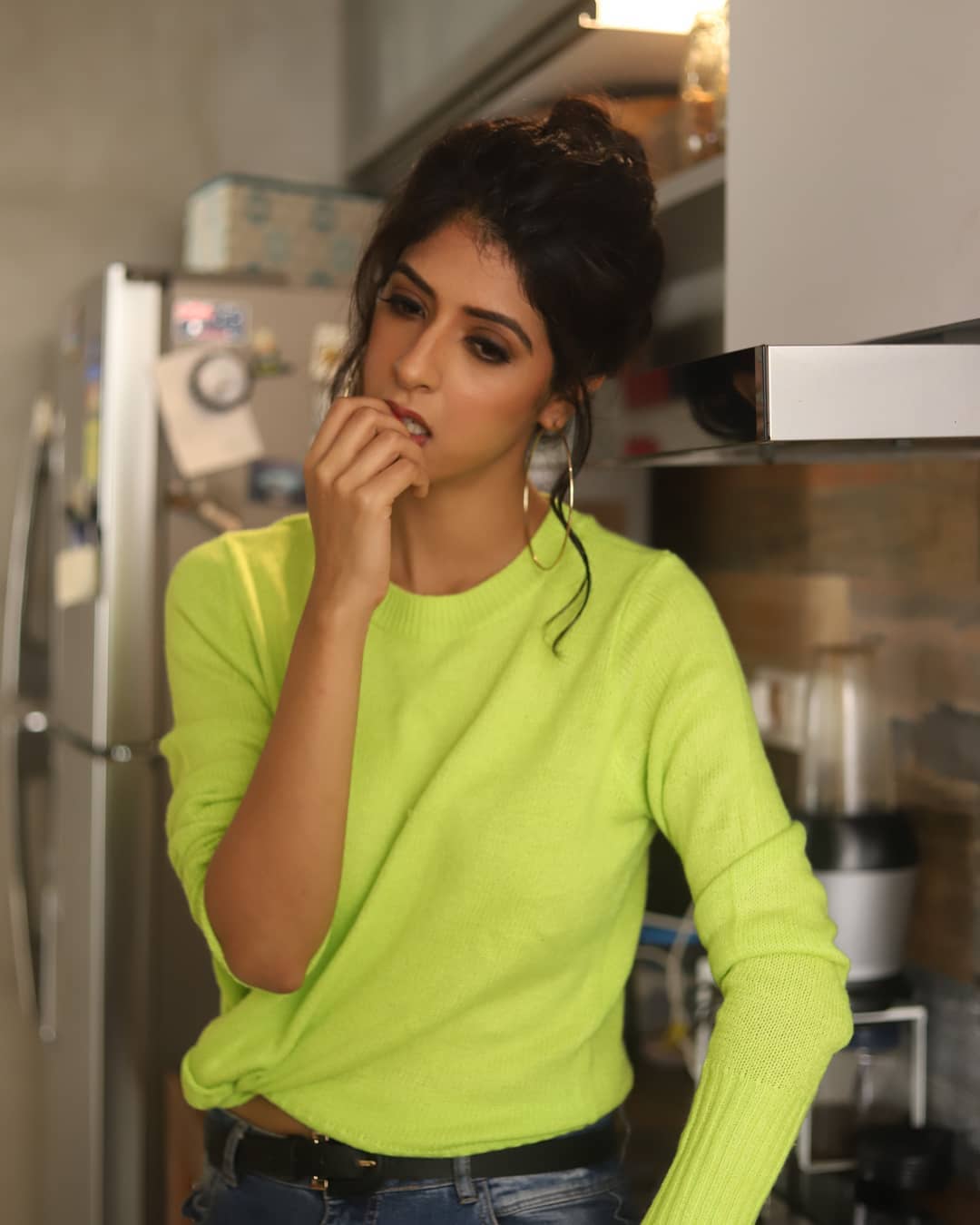 Baked, but that also depends on what we are baking. I am not into breads, pizzas etc. If you are baking vegetables, I am game for it

One vegetable you hate the most?

I don’t like Gobi Aloo, with respect to Sabzi

Maggi, gets me going

Weirdest dish you ever ate?

Quite a few!! But there was one that we ate at Cabbages and Condoms in Bangkok. I had gone there with Rohit. And everything they prepared was in the shape of colourful condoms. So ya, that has to be my weirdest eaten dish

I usually do not snack at night, but if I have to, it will be cranberries and peanuts

They really enjoy my cakes. I make healthy cakes

It was one Chicken dish that I made for Rohit. In fact, I don’t eat non-veg, so could not taste what I had made. But I remember after eating it, Rohit remained silent. Later he came up to me, kissed my hand and told me that it was the best chicken dish that he had ever tasted