Pankhuri Awasthy is one of the most well-known actresses of the Indian television industry. She became a household name with Razia Sultan. Later, enthralled audiences in Suryaputra Karn. The actress broke many hearts when she finally tied the knot with Gautam Rode, another popular actor.

They met on the sets of Suryaputra Karn and later started dating. The two got married around the beginning of February 2018. It was a destination wedding that took place in the Tijara Fort Palace in Alwar, Rajasthan.

They look adorable together and do give major relationship goals via their posts on social media platforms.

In a fun love and relationship segment, Pankhuri revealed about her love life.

If you had to use just one word to describe your partner, what would it be? Sexy, beautiful or elegant?

Given a chance, what would be the one thing you would change about your partner?

The habit of repeating things!

Which body part you like the most about your partner?

What was it about your partner that caught your attention when you met for the first time?

The conversation that we had.

Which song makes you think about your partner? 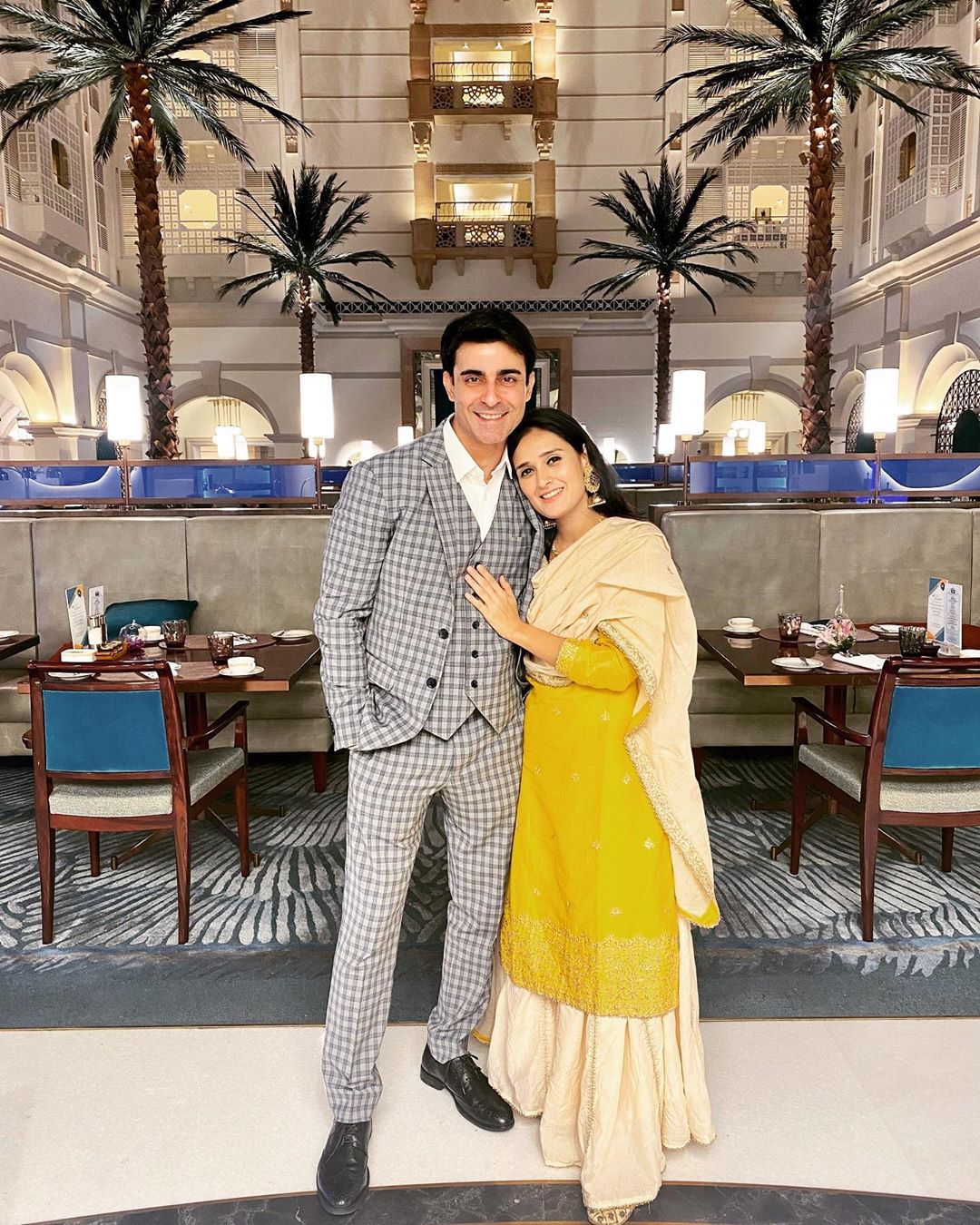 Who is more annoying between you two?

Who initiated the first kiss amongst you two?

Candle Night Dinner or Stroll By The Beach?

Stroll by the beach.

What do you call your partner by – (Baby, Honey, Sweetie, Cutie)?

Baby, sweetie, cutie, honey and everything.

Sometimes him, sometimes me.

Most likely to forget something important?

One ‘happy in love’ success mantra?

Honesty and transparency in the relationship are important.

Also Read: We are loving the fact that we are getting a lot of time for each other – Gautam Rode & Pankhuri Awasthy Floral cover-up and kaftan will be my favourite beachwear fashion: Pankhuri Awasthy