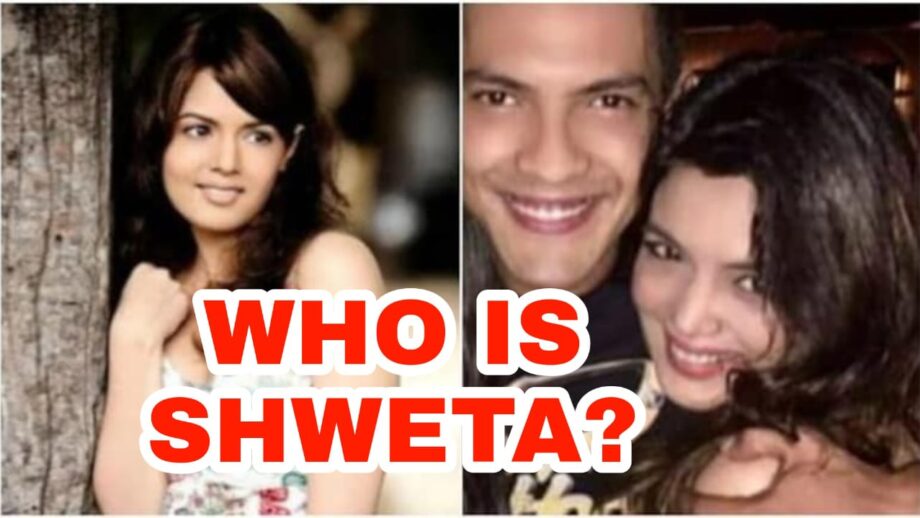 It’s raining marriages here in Bollywood at the moment and one after the other, announcements are happening thereby making the fans super happy and delighted. The last week itself saw two major announcements in the form of Neha Kakkar’s marriage with her long-time boyfriend and Kajal Aggarwal’s marriage with fiancée Gautam Kitchlu. And the latest announcement that came out way was of Aditya Narayan getting married to Shweta Agarwal around the end of this year. So who exactly is Shweta Agarwal?

Shweta Agarwal is an actress who has so far starred in movies like Shaapit, Raghavendra and Tandoori Love. Both Aditya and Shaapit met for the first time on the sets of Shaapit and that’s when their bonding and friendship start. 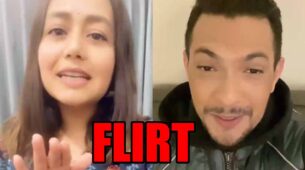 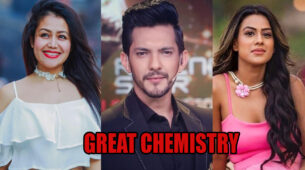