Who is an overrated actress among the two actresses? Check it out! Jennifer Aniston has ruled the Hollywood Television industry over the last three decades.  Her career took a boost after her role as Rachael Green in the popular American TV show, F.R.I.E.N.D.S. (1994-2004). Apart from ruling the television industry, the actress has also been seen in many blockbuster movies like Leprechaun (1993), The Break-Up (2006), We’re The Millers (2013) and many more. The actress has always delivered humour and sarcasm with sexiness.

On the other hand, Angelina Jolie, the Oscar-winning actress has made everyone speechless with her outstanding performances in the movies. The actress has appeared in movies like Hackers (1995), Mr and Mrs Smith (2005), Lara Croft: Tomb Raider (2001) and many more. She is mostly seen in action movies. The actress has rocked the industry for ages and still doing the same.

Some call the actresses overrated and some love to see them on the screen. But, both of them have given outstanding performances. What do you think? Are they overrated? Or are they fine as an actress? Let us know your opinions. 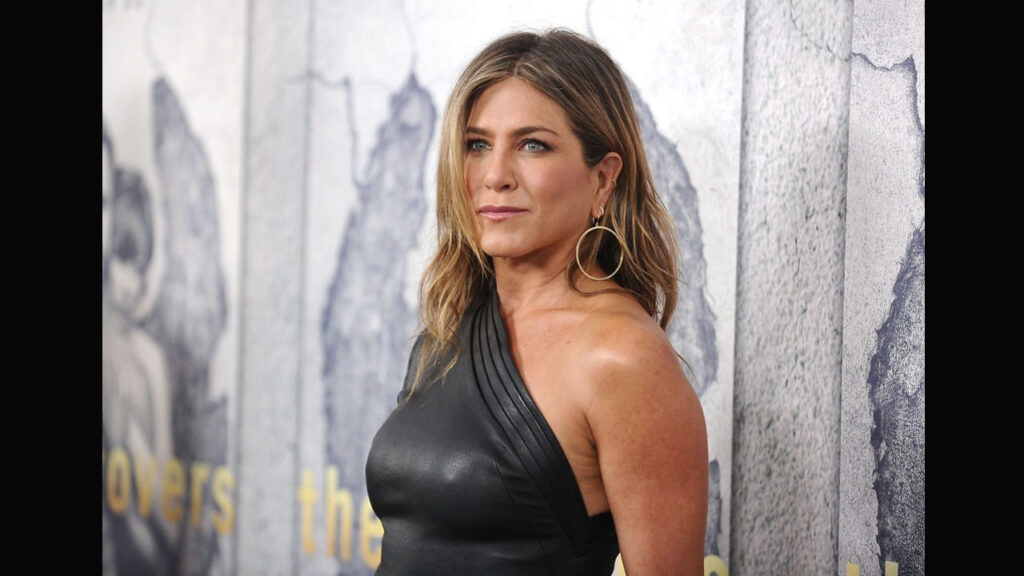 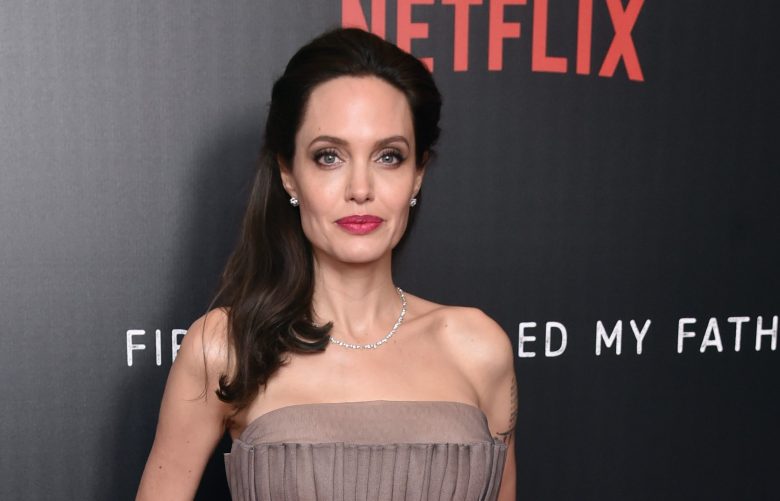 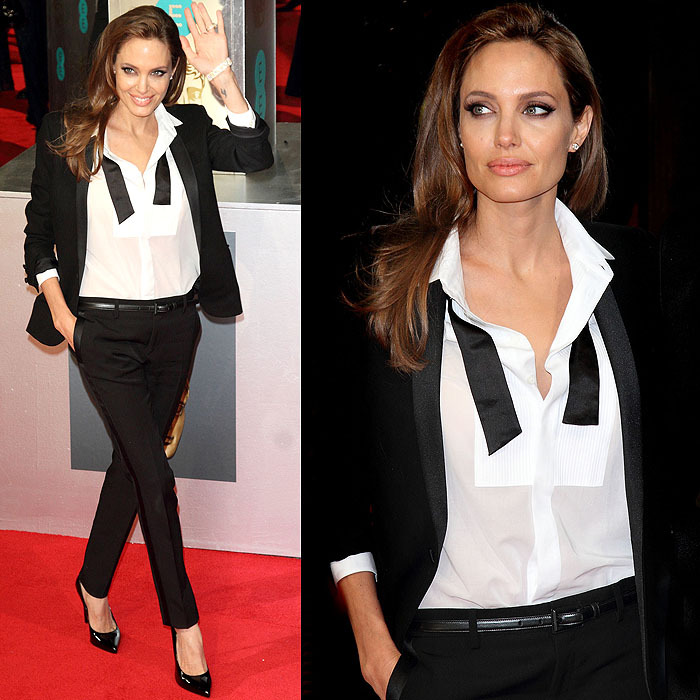