These songs were dedicated to Selena Gomez by Justin Bieber. If you don’t believe it, then check them out! 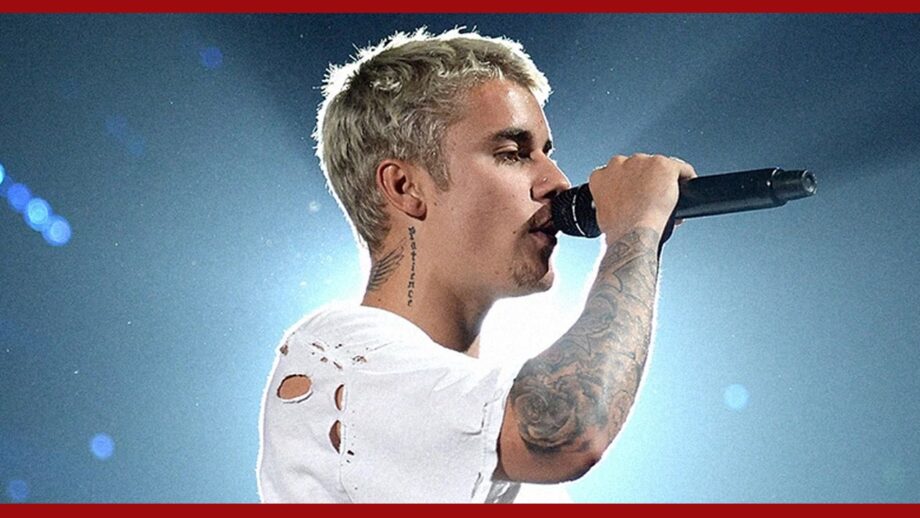 The Hollywood industry has seen many couples getting together and setting apart. The celebrity couples have created a number of controversies regarding their love life. One of the couples who kept the industry hyped about them where Justin Bieber, the Canadian pop singer and songwriter, and the American actress, singer, and songwriter, Selena Gomez. The couple was adored by many and was given the name ‘Jelena’ by the fans. It was 2010 when the duo started dating each other but got separated in 2012. They got back again in 2017 for the last time but finally broke up in 2018.

Justin has loved Selena from the core of his heart and it was well portrayed in the songs. Some fans claim that the singer has dedicated some of his songs to his ex-girlfriend, Selena. Here is a list of songs that proves the statements.