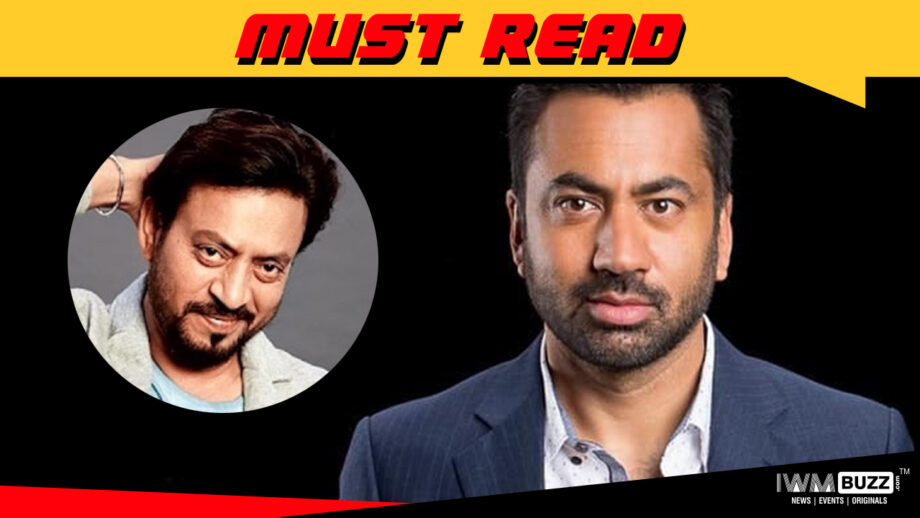 Kal Penn who played Irrfan’s son in The Namesake can’t get over the loss. “Irrfan was such an incredible artist. What a loss. It was magical. He was so gracious and giving as an artist and a person.”

Not many know about Irrfan’s wicked sense of humour.

Says Kal, “He could be so funny! He had a wonderful sense of humor and I remember his approach to the craft being particularly warm.”

Kal recalls Irrfan as an actor sheared of vanity. “He was friendly. Friendly and down to earth. There was never any attitude with Irrfan, he was so comfortable in his own skin and so fully and truly embodied his character when the cameras were rolling.”

But what according to Kal really made Irrfan special was the way he embraced silences. “I’ve never worked with an artist who communicates so beautifully without needing to speak. When we would shoot scenes for The Namesake, so often, Irrfan would play beat after story beat with intimacy and in silence that made me immediately at ease and in the moment.”

Kal will remember Irrfan as an actor who at once was no one and everyone. “He was such a commensurate artist whose performances are simultaneously intimate and reflect humanity in each of us.”