Acclaimed filmmaker Priyadarshan snubs Anurag Kashyap and calls his act of talking against the CAA a bad practice to emulate. 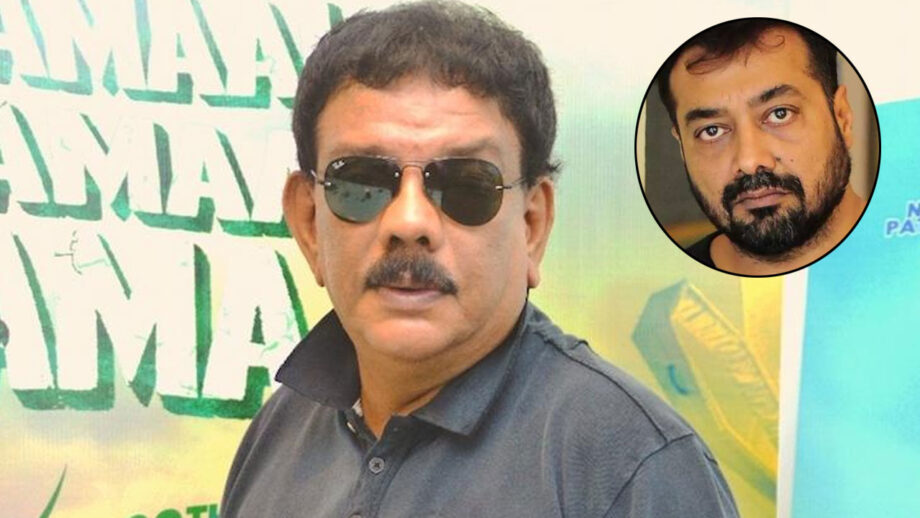 India’s most prolific filmmaker Priyadarshan is not happy with the voices of protest being raised in the film industry against the Government’s Citizens’ Amendment Act (CAA).

“What have film people got to do with political issues? Do they even understand the nitty-gritty? How much did Deepika Padukone study the situation at JNU before visiting ?”, questions the director who was once supposed to launch Deepika in a film called Pirates about musical piracy

Priyan’s advice to film folks? “Use the cinema to express what you want to. Make films that will reflect the country’s political reality. Do not jump into the prevalent practice of criticizing Narendra Modi and Amit Shah just to get written about. It’s sad, but all one has to do to hit the headlines is to hit out at these two.”

Priyan feels the trend of lashing out at PM Modi and his most trusted aide is no more than an attention-getting device.

And according to Priyan, none more prone to this habit than Anurag Kashyap.

Asks Priyan angrily, “What does he get by making it a habit to lash out at the Prime Minister? He has one of the world’s most powerful medium to change the country’s mindset. Instead of expressing his criticism through the cinema of what he sees as the wrongdoings of the Governments, he uses social media to get noticed. And the cinema he makes, many think they are realistic. But according to me, they are nothing but excuses for sex and violence.”

The angry filmmaker feels film folks should express their opinion, political or otherwise, only through cinema. “I think people like Anurag Kashyap should just shut their mouth. Of course, it is everyone’s fundamental right to protest. But just lashing out at PM Modi and Amit Shah is not constructive criticism but a misuse of the freedom of expression that democracy offers us.”

Most protesters have jumped to conclusions due to political manipulations: Celina Jaitley on CAA row

Sanaya Irani is our absolute favourite. Here’s why…