Check out 3 of the hottest photos of Ranveer Singh, Kartik Aaryan and Hrithik Roshan that went viral When it comes to the youth of our country, there’s no denial to the fact that Bollywood plays a huge and crucial role in influencing their minds and hearts. Be it getting the fashion game on point like their favourite Bollywood heroes or building a similar physique like their favourite star to impress and charm people, teenage boys of our country are hugely influenced by the Hindi film fraternity and three lead heroes who have taken charge to lead the influencing game are Ranveer Singh, Kartik Aaryan and Hrithik Roshan

Ranveer, Kartik and Hrithik are three individuals who have successfully built their niche over the years due to which they are hugely admired and followed by their fans. While Ranveer is known for his on-screen versatility and quirky fashion choices, Hrithik is known for his super-hot bod and dancing skills. Kartik Aaryan, on the other hand, has already been hailed as the ‘King of Monologues’. All three of them have an exceptional social media presence and every time they drop hot photos on social media, fans go berserk. So today, we show you all, three special photos of Ranveer, Kartik and Hrithik which went viral on the internet like wildfire. Take a look – 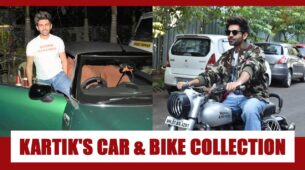 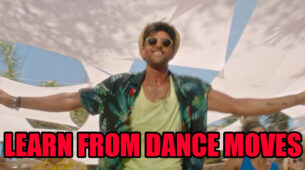 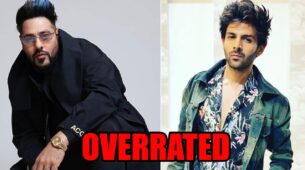