Check out the moments when Jennifer Lawrence hit it with her smart gym looks! 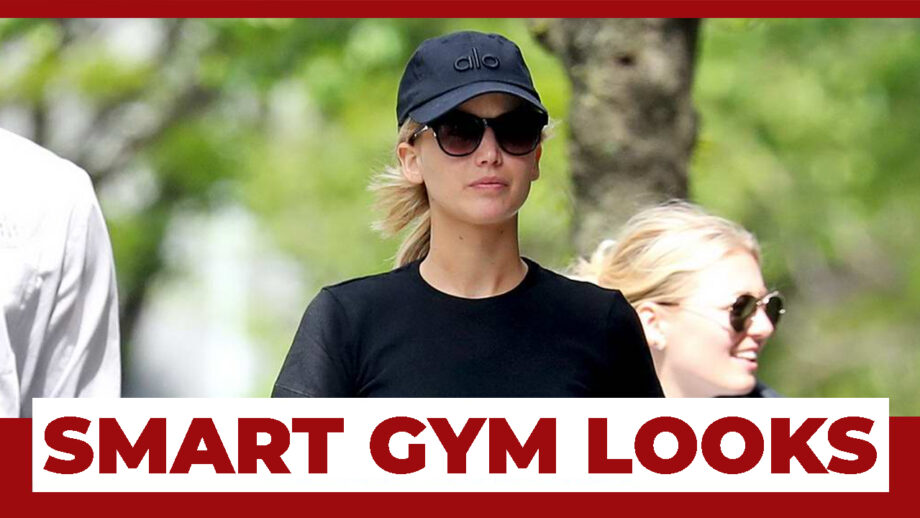 Jennifer Lawrence, the renowned American Hollywood actress, is one of the top actresses in today’s world. She has got a really big fan base all over the globe. She has appeared in many popular movies like The Hunger Games (2012), Red Sparrow (2018), Passenger (2016), and many more. She has also performed in diverse TV shows as well. Jennifer Lawrence has won several hearts with her fabulous acting skills. She is admired by many for her astonishing acting abilities. But other than her acting career, Jennifer Lawrence has inspired many of her fans with her fabulous fashion and style as well. She has been seen giving some major fashion statements in various situations. 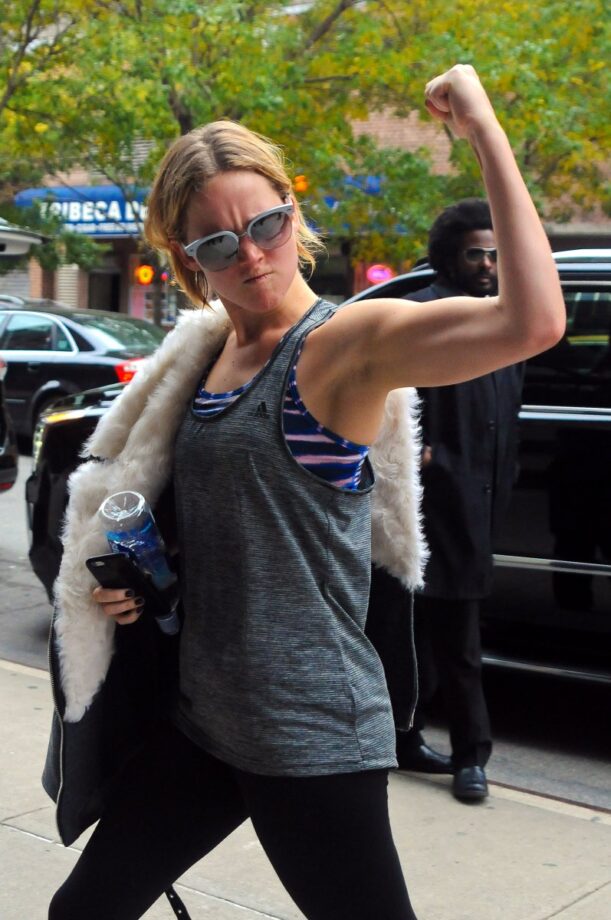 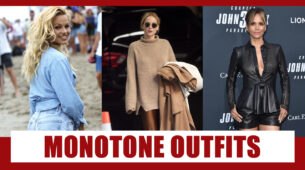