There’s seldom when Sonam Kapoor appears pale and worse when it comes to vogue articulations. Regardless of whether she’s dressed for the Red carpet, or a promotion or any other occasion or a night out with her family or friends, one can expect Sonam Kapoor to be perfectly ended up, with style and class.

Sonam is the truest fashion inspiration for all the fans as they respect her for style sense. Sonam has never failed to amaze her fans with her fashion updos. At whatever point, she posts any photos on her online media; she never falls flat with her outfits and consistently fulfils her fans’ expectations.

Sonam Kapoor changed the whole style and fashion game in Bollywood since the start of her vocation. Because of her, celebs have begun focusing on their Red carpet looks as well as their off-clock looks. While Bollywood actually never took the fashion risks before, but it’s all different now after Sonam Kapoor came into the scene and portrayed that it’s okay to take risks, regardless of whatever the outcome is, be it a flop or a hit. So, here we are up with Sonam Kapoor’s weirdest outfits ever. Check them out down beneath!

Also Read Sonam Kapoor To Anushka Sharma: 3 Actresses Who Have Got Most Expensive Handbags 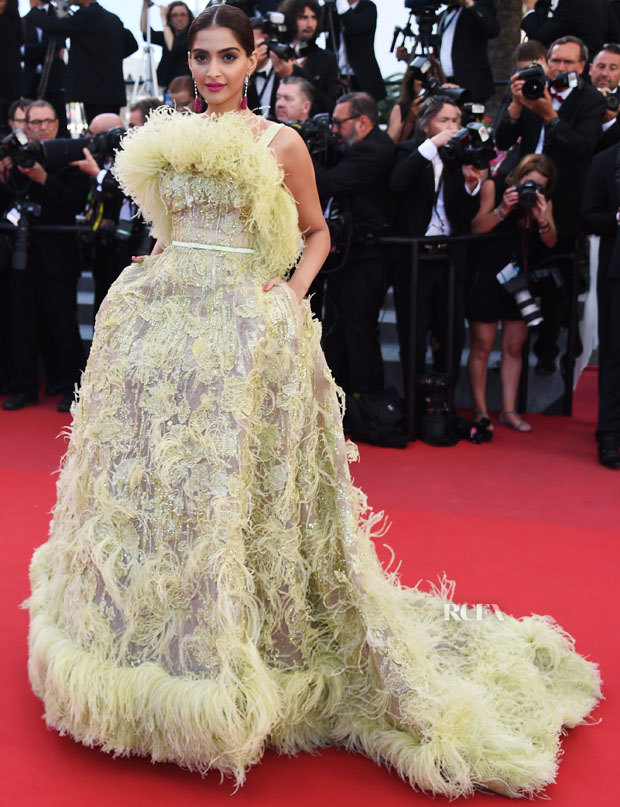 Sonam Kapoor, Alia Bhatt To Kriti Sanon: Have A Look At Hot Divas As They Can Never Get Enough Of Pink 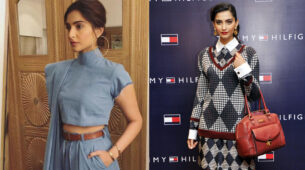 Malaika Arora, Sonam Kapoor, Kiara Advani: Who Has The Sexiest Looks In Blazers 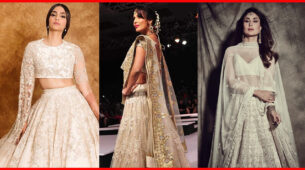 Sonam Kapoor Or Shilpa Shetty: Who Has The Hottest Red Blouse And White Saree Look? Sonam Kapoor, Sara Ali Khan, and Athiya Shetty: Have A Look At Some Outfits That Are Perfect For New Year House Party