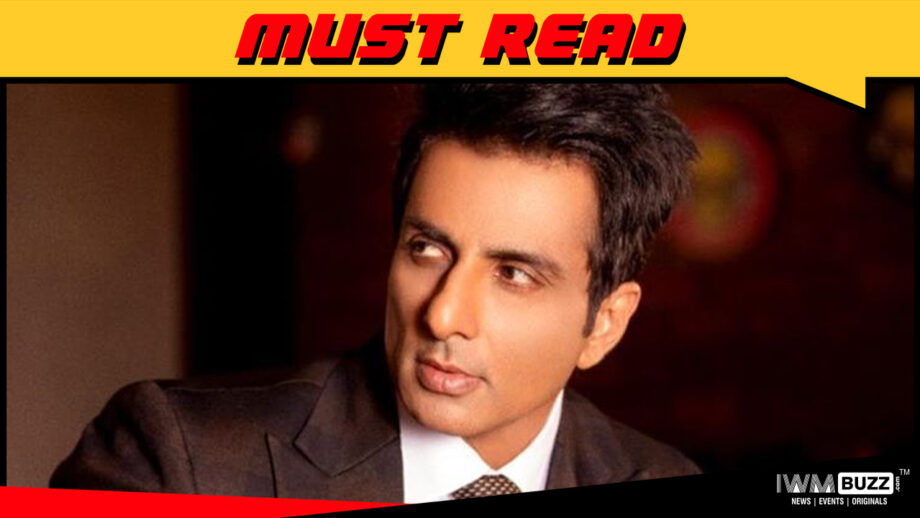 Sonu Sood has landed in Hyderabad to shoot after a gap of six months. During this time his life has changed completely.

Says Sonu from Hyderabad, “It feels completely different. It’s totally magical on the set here in Hyderabad where I’ve come to shoot for Telugu film Kandireega. The way the cast and crew welcomed me…it was overwhelming. There are people constantly coming on the sets to meet me, and not just from Hyderabad but different cities. It feels so wonderful to have made a contact with people across India through my work and for them to come back and show me such love and respect when I am shooting as an actor.”

Sonu Sood’s role in Kandireega is no longer what it was six months ago. “Yes, it has been seriously and drastically modified.I now have a completely different role in terms of scope and impact.In fact, the film’s DOP(director of photography) was just telling me that the film will get a completely different opening at the boxoffice now. I think I’m blessed that I was chosen to do the work to help the distressed.My name as an actor helped me to help the needy. Now my name as someone who helps the needy may help my films.”

In-between shooting at Hyderabad Sonu is getting all his charity work done as usual. “Even this morning I lined up three surgeries. The night before I was up till1 am talking to various members of my team to ensure nothing gets affected while I shoot. Nothing regarding my work with the distressed will change while I shoot for my film.”