Subhash K Jha analyses and lists out the five films that have had the female hero as the most influential character. Read here. 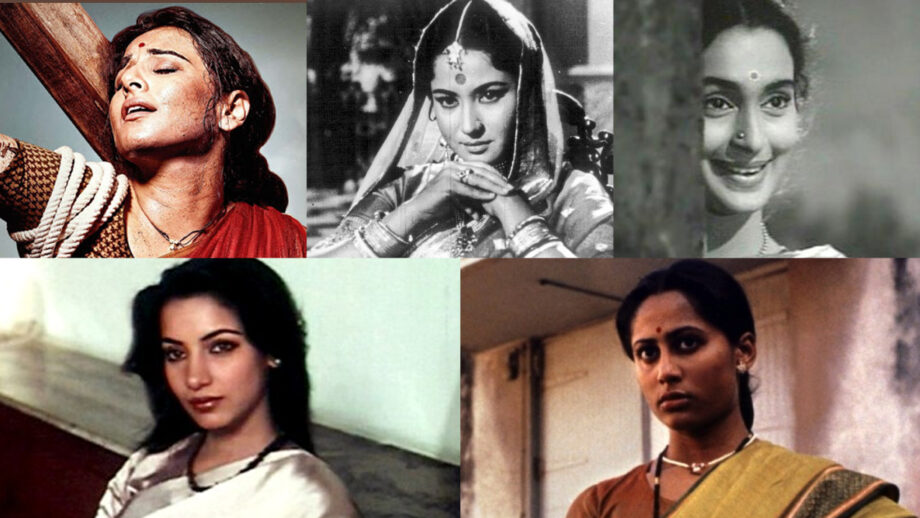 In recent times there’s been a torrent of films where the heroine has taken centre stage. In the first two months of 2020 alone there were at least three major heroine-centric films Chhapaak, Panga and Thappad. In the past, films featuring women in central roles were rare. Here are 5 films from the past where the female hero took centre stage.

1. Mother India (1958): Nargis Dutt was in her 20s when she played her future husband Sunil Dutt’s 70-year old mother in Mehboob Khan’s magnum opus Mother India, an epic tale of Good Son, Bad Son and Conflicted Mother with Nargis in a performance that defined dramatic acting for all times to come. Later on, Nargis was to confess she never thought the film would become synonymous with her career. She did other female-oriented films like Lajwanti and Raat Aur Din. But everywhere she went she was hailed as Mother India.

2. Sahib Bibi Aur Ghulam (1962): One of the finest performance by a female actor in Indian cinema, if not THE single-most accomplished performance by an actress, Meena Kumari is to this film what the Vatican is to Italy. Playing the lonely alcoholic wife of an uncaring decadent Zamindar, Meena Kumari ripped the screen apart with her raw display of emotions. There are timeless sequences here where she pulled out all stops, like the one where she pleads with her husband grovelling on the ground for him to stay home rather than visit a brothel. I have goosebumps as I write this. Many felt Meena Kumari was playing herself on screen, a beautiful lonely alcoholic woman…… Koi door se awaaz de chale aao…coming to watch the film again.

3. Bandini (1963): A year after Meena Kumari established a place among the greatest performers of all times, another great actress Nutan immortalized herself in a film and role that define the spirit of conflicted muliebrity. Nutan plays Kalyani whose unconditional love for a rebel-leader (Ashok Kumar) takes her from love to jealousy to murder and finally to a future of uncertainty where love lingers even as hope wanes. Every time I watch Nutan in Bandini I wonder how she conveyed so much with so little outward expression. It’s a quietly expressive performance filled with a kind of muted rage that needed no melodramatic manifestation.

4. Arth (1984): Shabana Azmi blew the screen into smithereens as a deserted wife who climbs out of her dark future to claim a place under the sun on her own terms. Says Shabana, “Among all the films I’ve done Mahesh Bhatt’s Arth remains a milestone. I continue to meet women who say that it was a transformative experience for them and gave them a tremendous strength. The telephone conversation I had with my screen-soutan Smita Patil was the toughest scene of my career.”

5. Bhumika (1977): Smita Patil lived a brief but brilliant life. Her career is illuminated by dazzling performances, none more so than Shyam Benegal’s Bhumika where she played the Marathi actress Hansa Wadekar, a bohemian spirited woman who walked out on her parasitical husband to have a series of ill-conceived relationships with men who used her as much as she used them. At a time when women were destined to remain tied down to one man and one marriage, come what may, Smita’s Hansa Wadekar dares to cross the threshold. This was Vishal Bhardwaj’s Saat Khoon Maaf from before Priyanka Chopra was born. Smita Patil is dead. Long live woman power in Hindi cinema. 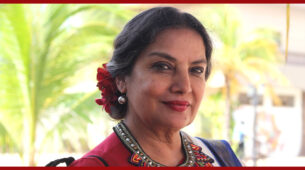 3 Mahesh Bhatt Films We’d Like To Remember Him By I would love to cook for Tom Cruise: Thappad fame Nidhi Uttam