Alia Bhatt who will be part of Sanjay Leela Bhansali's Gangubai Kathiawadi will have a tough ask before her as she starts shoot for the film. 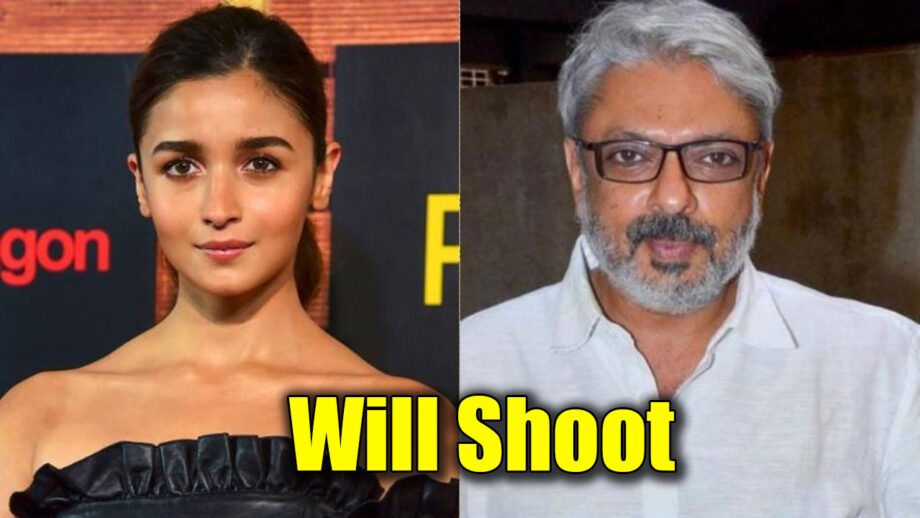 Alia Bhatt is in the midst of the most challenging roles of her career in Sanjay Leela Bhansali’s Gangaubai Kathiawadi.

Says an informed source, “Alia plays a gangster and will behave in character. Sanjay Bhansali has composed some earthy folks songs for Alia. But she won’t lip-sync them. The songs will be played in the background. In that sense, this is Bhansali’s first realistic drama since Black.”

Alia would also not be getting into eye-catching costumes. “Her clothes would be coarse and practical, and her look would be minimalistic. There will be no concession to glamour this time.”

The film has live sound and will, therefore, require Alia to handle her colloquial dialogues on the sets. “She won’t have a second chance while dubbing. Her dialogue delivery while shooting would be final.”

Among the things that Alia would be doing for the first time in Gangubai, shooting comes first. We mean shooting with a gun.

Says a source, “Alia did pull a trigger in Raazi. But here she must look convincing as a sharpshooter. No half-measures. She has to look as though she has been holding a gun all her life.”