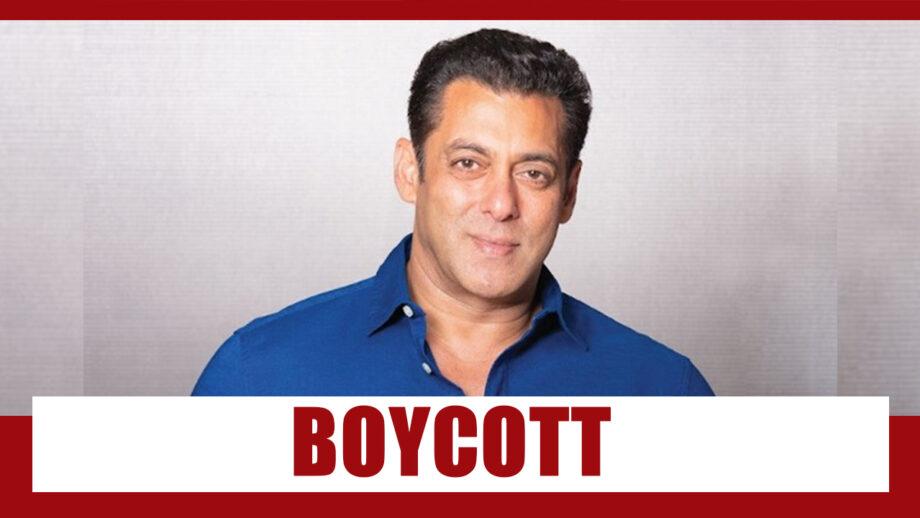 Patna-born Bollywood star Sushant Singh Rajput has attained a much larger stardom after his sudden and shocking suicide on June 14, than before.

While his death has triggered off a massive outrage against the spirit of nepotism that prevails in Mumbai’s film industry, the ramifications of the tragedy can be felt and heard far and wide across India. In Patna, the capital city of Bihar where Rajput was born, the people have taken a vow to ban superstar Salman Khan, filmmaker Karan Johar and actress Alia Bhatt as these are seen to be emblems of the clannish culture in Mumbai that prevented Sushant Singh Rajput from realizing his full potential in Hindi cinema.

Since Sunday Bihar has been plunged into a state of relentless grief and anger over the death of their star-son Rajput who ended his life at the age of 34, allegedly because of what has come to be known as the ‘nepo(tism) gang’ in Mumbai.

On Thursday hordes of young Rajput fans in Patna marched to Salman Khan’s Being Human clothes store (the Superstar owns a chain of branded clothes’ store across India) and forced the manager to shut shop.

One of the protestors Salil Mishra, a diehard fan of Sushant Singh Rajput says, “We will not allow anything to do with Salman Khan in Bihar. Being Human clothes won’t be sold in this state. No film starring Salman Khan will be released in Bihar.”

The ire against Salman Khan stems from an old video gone viral where Salman when quizzed about working with Sushant Singh Rajput counter-questions, “Sushant who?”

Bihar sees Salman as the embodiment of all that ails Bollywood and took young Rajput’s life.

Roshan Singh a major film exhibitor in Patna says the mood is volatile and against the Khans. “The people of Bihar are mourning the death of their son. In Sushant Singh Rajput’s death Patna and Bihar see the crass discrimination that is practiced against migrants in Mumbai.”

The renowned actor from Bihar Pankaj Tripathy last seen giving a winsome performance in the Netflix series Sacred Games says the existence of nepotism and favouritism cannot be denied in the Mumbai film industry. “I had to struggle for 18 years in Mumbai, sleep on the pavements eat one meal a day, before I found acceptance in Bollywood. Mumbai and the Hindi film industry is not an easy place for migrants especially from a backwater state like Bihar. Initially, I was ridiculed and offered bit parts where I had to play a taxidriver or a watchman. These are the jobs Biharis are seen doing in Mumbai.”

However superstar-politician Shatrughan Sinha who started his career in 1968 with walk-on parts in Bollywood and then went on to become one of Hindi cinema’s biggest stars says struggle is a part of the process of stardom. “Right now Bihar is angry . They have a lost a beloved son and they hold powerful people in Bollywood like Salman Khan and Karan Johar responsible for Sushant’s death. But after they calm down, they will see the irrationality of blaming top names in Bollywood. The people of Bihar love Salman. They cannot do without him for long.”

Patna-based television journalist Manish Jha sees the boycott as a temporary emotional reaction. “The people of Bihar love Salman Khan. The entertainment he provides in films like Tiger Zinda Hai cannot be replicated by any other star. Besides he also does plenty of charity work for humanitarian causes. But yes, big producers like Karan Johar and Aditya Chopra have to be very careful about not letting careers suffer because of their clannish tendencies.”

Also Read: I felt a deep connection with Sushant as we were both “outsiders, Lauren Gottlieb shares a heartfelt post