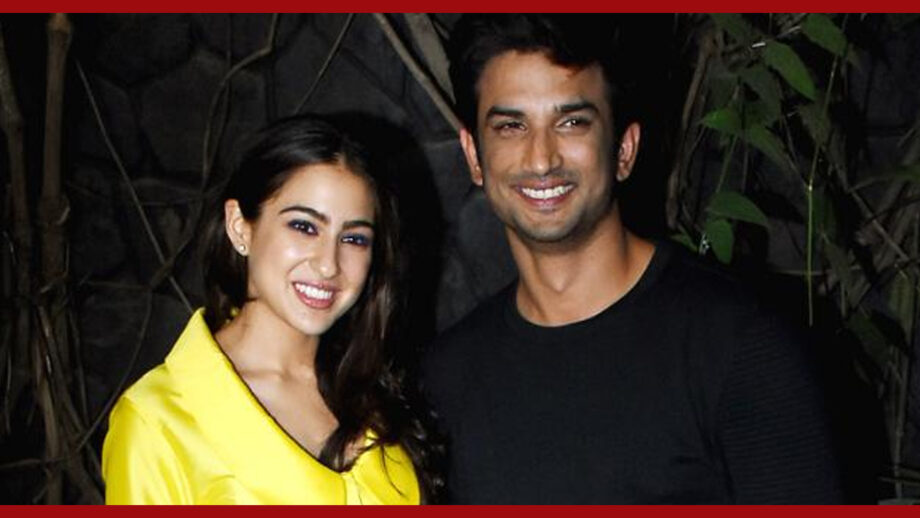 The so-called friends of Sushant Singh Rajput who are coming out with so-called secrets from his life, are no friends of his.

The chap who spoke about Sushant’s alleged relationship with Sara Ali Khan ought to be in jail for breach of confidence. Provided he was close enough to Sushant to know what was going on in his life.

If not then this friend has a lot to answer to. Firstly, how does he know the nature of the relationship between Sushant and Sara? Did Sushant tell this friend that he was in a relationship his Kedarnath co-star?

Unlikely. Sushant was not the kiss-and-tell type.

Secondly, with Sushant gone what right does this friend have to talk about his relationship without Sushant’s or the lady’s permission?

It gets worse. The “friend” not only informs the world about Sushant and Sara’s supposed relation, he also tells the world that she “left” him because Chhichhore flopped.

Honestly, this is the cheapest form of slander one can level at a deceased party and Sara’s family should take stern legal action against this obnoxious chap.

A source close to Sara tells this writer, “Unfortunately we live in a country where proving defamation charges in court is a time-consuming and exhausting process. Also these days any kind of loose talk is allowed as long as you are seen as a Sushant Singh Rajput fan.”

For the record, Sushant and Sara were close friends during the making of Kedarnath their film together. Then they both moved on thereafter. Simple as that.