Read when Asha Bhosle's voice was dropped from Devdas This is a story that nobody knows. And it involves the formidable singing diva Asha Bhosle. A synonym for talent and perfection, Ashaji’s songs are the embodiment of perfection. In her entire career, Asha Bhosle has been replaced only once. And it is the perfectionist Sanjay Leela Bhansali who decided to scrap her voice after recording. The film was the epic blockbuster Devdas. The song was the chartbuster Maar daala.

It was originally recorded in Asha Bhosle’s voice. But something was amiss…Or so the perfectionist filmmaker thought. He wanted it re-recorded. Composer Ismail Durbar was aghast, “How can you ask the Asha Bhosle to do the song again? No one tells her to do something like that,” Durbar couldn’t believe what Bhansali intended to do. Bhansali had a better idea.

Instead of asking Asha, he decided to scrap the ditty altogether and do it all over again in Kavita Krishnamoorthy’s voice.

That’s how we finally heard Maar daala in Kavita and not Asha Bhosle’s song. Everyone in the Devdas team expected all hell to break loose once the song was released. To her credit, Ashaji didn’t create any fuss in what must have been the most unexpected shock of her career. In fact, for a long time after Devdas was released the dulcet diva continued to tease Bhansali about how her voice was not good enough for him. 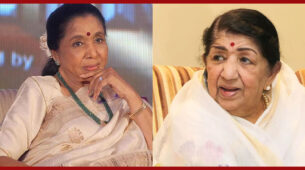 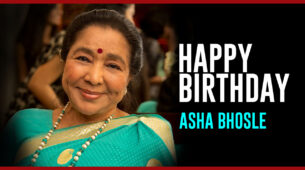 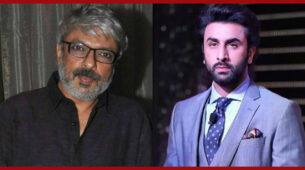