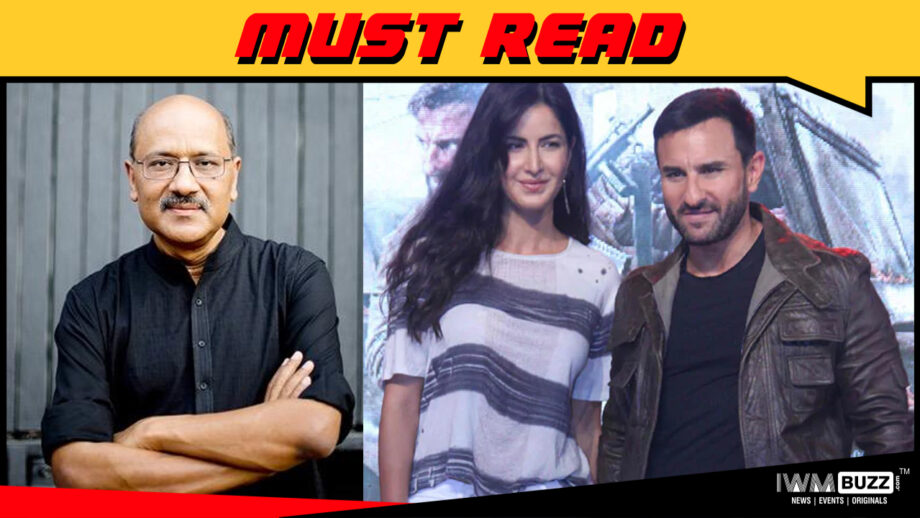 In a blog that has gone predictably viral, eminent political journalist and former editor of the Indian Express Shekhar Gupta, a highly respected name, has spoken about how stars and star-directors would throw tantrums when they didn’t get awards.

His blog was specially harsh on Katrina Kaif who apparently called him to her van minutes from her stage performance at the awards function to throw a tantrum and weep hysterically about her exclusion from the awards list.

Significantly Mr Gupta gave in. An award was invented for Katrina on the spot. And the problem was solved. Katrina danced all the way to her award.

Year after year for decades now stars dictate who gets the awards. Or else they refuse to attend. Some years ago one superstar actress was told by an awards committee that she was getting the best actress award. But when she reached the venue she was informed another actress was being given the award. Her car did a U-turn and left from the gate.

To the pleading organizers she offered an ultimatum: I get the award or I don’t attend. They had to snatch the award away from the other actress and give it to the one who bullied her way into the award.

Even spouses are not spared from the greed for awards. Some years ago a star-couple, then unmarried, were both nominated for National Awards for their presence in an epic historical. When the husband won, and the wife didn’t, she refused to attend the celebration party.

More than such tantrum-throwing stars I blame the awards committees and jury for giving in to the pressure tactics.

Saif Ali Khan who says he doesn’t believe in the credibility of the awards reacted to the public humiliation of Katrina Kaif saying, “Shekhar Gupta’s piece was illuminating to some people. To me it was no great revelation. I feel everyone is part of the hypocrisy of film awards including Shekhar Gupta. I mean why did he give Katrina that award if he thought she was undeserving?”

Saif feels we are not a film fraternity that celebrates one another’s victory. “The truth is , we haven’t created a healthy environment for awards where one actor out of 5 wins an award and the other 4 actors clap. Some years ago I was called for an awards function. When I got there someone higher up in the organization told me, ‘We wanted to give you the Best Actor award. But you know how it is. We’ll give you the award for Best Actor in a comic role.’ I think he implied there’s a certain amount of politics and manipulation in giving the awards.”

Saif feels awards functions are a televised tamasha. “It’s a TV show. You have to go on stage and perform. It is no longer about going on stage, taking your award and mumbling your thankyou speech. Now it’s a whole big tamasha on stage. Initially, it was a good idea, then the commercial aspect was introduced and that gobbled up the entire credibility of awards.”

Also Read:Katrina Kaif And Nora Fatehi Teach Us How To Style Stripes!