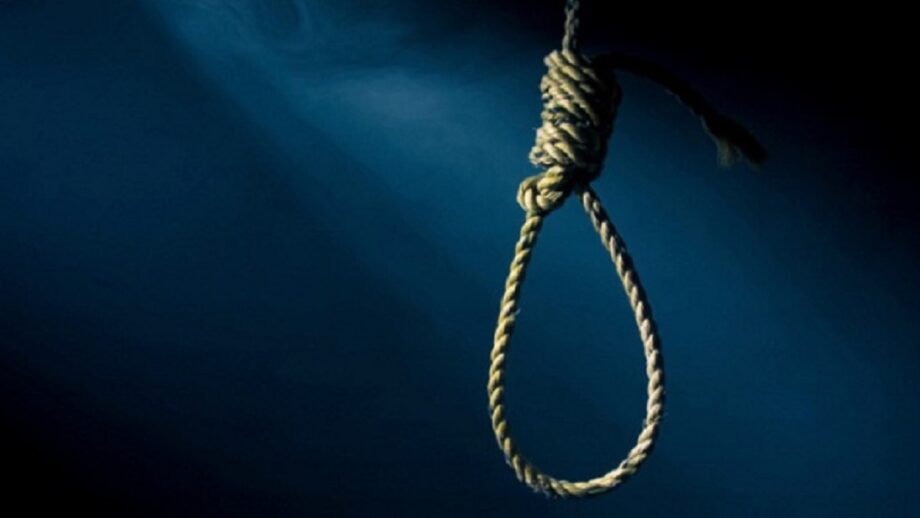 hangman noose with a dramatic background

As per media reports, the actor hung himself from a tree near Jolarpet Railway station. Sasi Kumar had apparently informed his wife and family that he was on his way to Bangalore, but eventually under mysterious circumstances, he was found hanging by the cops and the nearby locals.

Although the reasons for the mysterious death is unknown, people speculate that it might be due to financial crisis. For more such updates, stay tuned to IWMBuzz.com