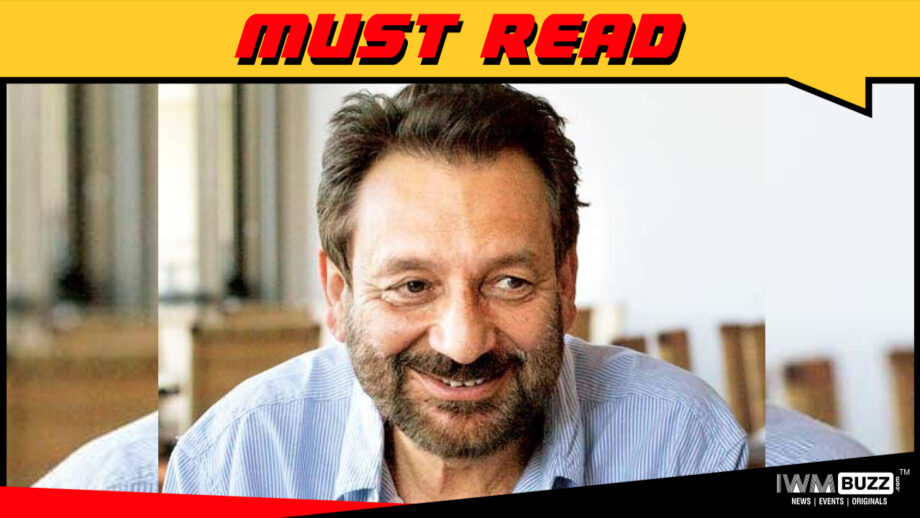 Is the digital platform a viable and perhaps only antidote to the bludgeoning blow dealt to the Indian entertainment industry by the Coronavirus?

Director Shekhar Kapur has a pertinent poser on the Digital-Versus-Theatre debate raging in Bollywood: “Would the average moviegoer be willing to brave a visit to the movie theatre? Would the producer so eager for theatres to re-open take his family to a movie in the theatres?”

Kapur who has made internationally acclaimed films such as The Bandit Queen and Elizabeth paints a bleak scenario for the average theatre-going movie patron. “Imagine going to a theatre if they open now. How do you get there? If you go by your own car, will there be a parking attendant? Then you go through a Covid testing screen. Then security. Then only every 4th seat can be occupied …need 3 seats (6 feet) in-between empty. Now if in the middle of an emotional scene, someone in the theatre starts coughing, are you going to stay? If your Arogya Setu App proves you are live-in partners .. then you could sit together!So now tell me, would you go to the theatre ? Or watch Netflix at home? Drive-in theatres could make a comeback as they are in the rest of the world.”

Given the scenario, several filmmakers are looking at going straight to the OTT platform rather than waiting for the situation to normalize in movie theatres.

“They have no choice,” says internationally celebrated filmmaker Shekhar Kapur. “I don’t think theatres will fully open for another year. And if they are to follow rules of social distancing, the theatres will sell fewer tickets. So the days of multi-crore theatrical box office in one week or weekend are over”

Shekhar Kapur feels given the state of the economy there will be less and less people willing to spend and risk going to theatres. “Transport will be an issue too. It will drive actors and directors’ prices down. Unfortunately there’s huge capital investment in the film business on films pending release, some even not completed. All depending on the theatrical model that was. The theatrical model that will not be a feasible model anymore.”

Here’s where the digital platform steps in to rescue the film industry from doom.

Says Shekhar, “Due to huge cost of financing involved, these theatres will be forces to release on OTT platforms. Netflix for example is already overloaded in their programming with unreleased theatrical films. So yes, I’m afraid, the film industry, like other industries, is facing huge losses.We don’t know yet how many film workers, theatrical workers, were part of the unorganised labour sector, so even completing films may be an issue. Except there are OTT platforms of course , but with completely lower price models.”

Also Read:I am locked down in a place with very little internet and connectivity: Shekhar Kapur