Taimur is overloaded with cuteness Taimur is the son of Saif Ali Khan and Kareena Kapoor Khan. He is ruling Bollywood with his cute looks. People go crazy for him and love him as he looks cute. He is just 3 years and has stolen the hearts of millions of people. He is very famous on social media. Taimur doesn’t feel shy of anything and faces the camera very bravely and poses for camera too and he is always been followed by paparazzi. He is the naughtiest kid and irritates his nanny and parents by running here and there.

He has amazing and prettiest eyes which grabs the attention of his fans. He looks cute when he removes his tongue out in a teasing way. He is the most adorable kid in Bollywood. Masses were so obsessed that they even made social media pages dedicated to him. There are several memes made on him. He just makes cute faces and we just can’t stop ourselves to fall for him. Taimur is the most pampered kid in the industry.

Check out some amazing pictures of Taimur Ali Khan and stay tuned to IWMbuzz.com 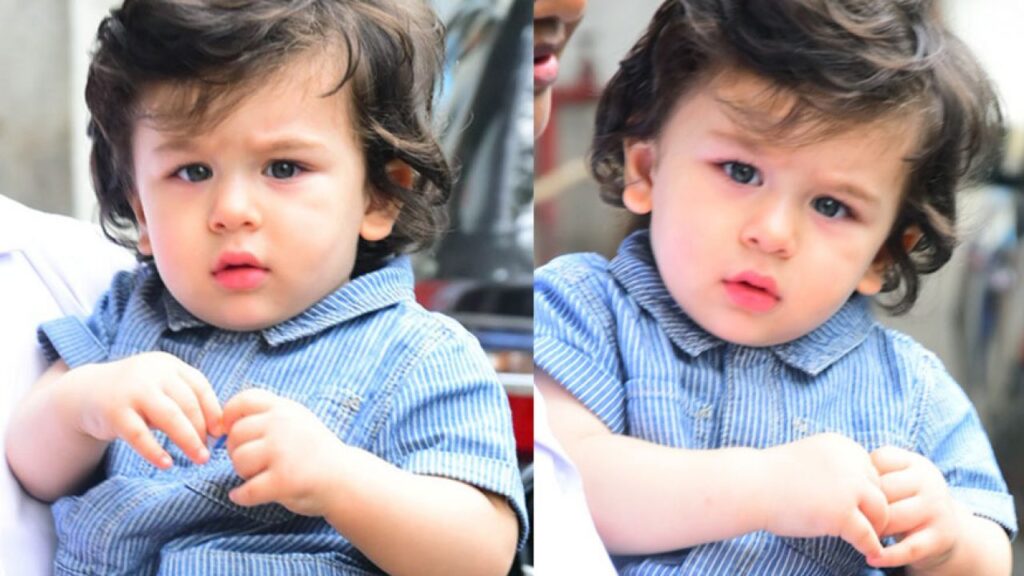 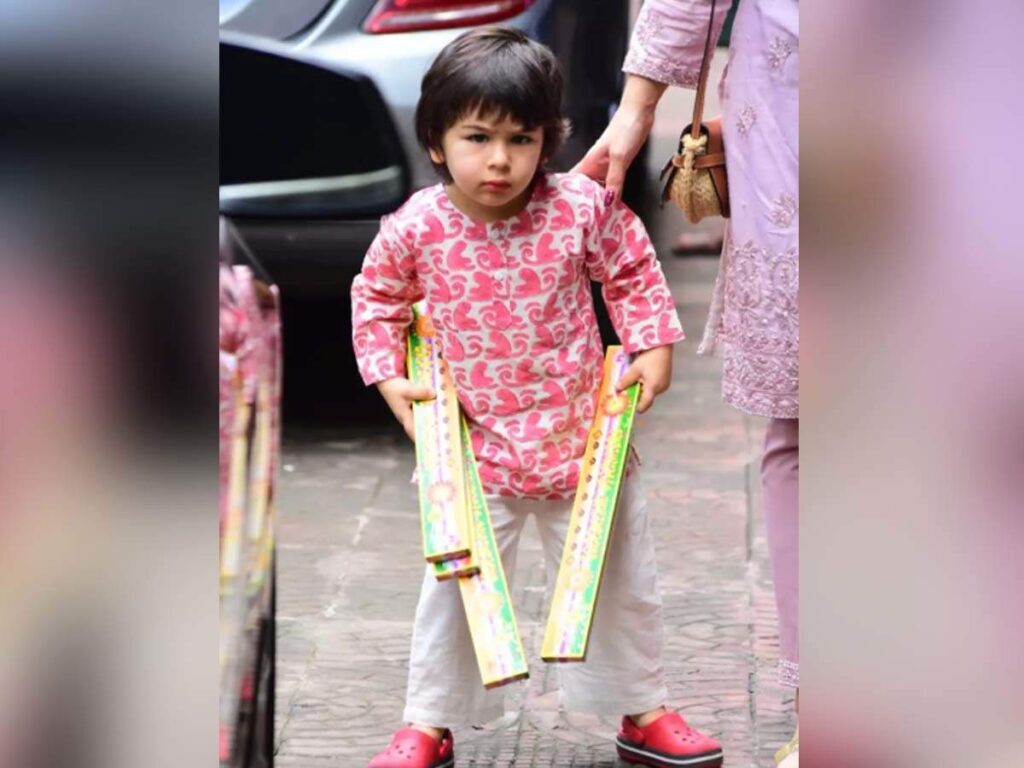 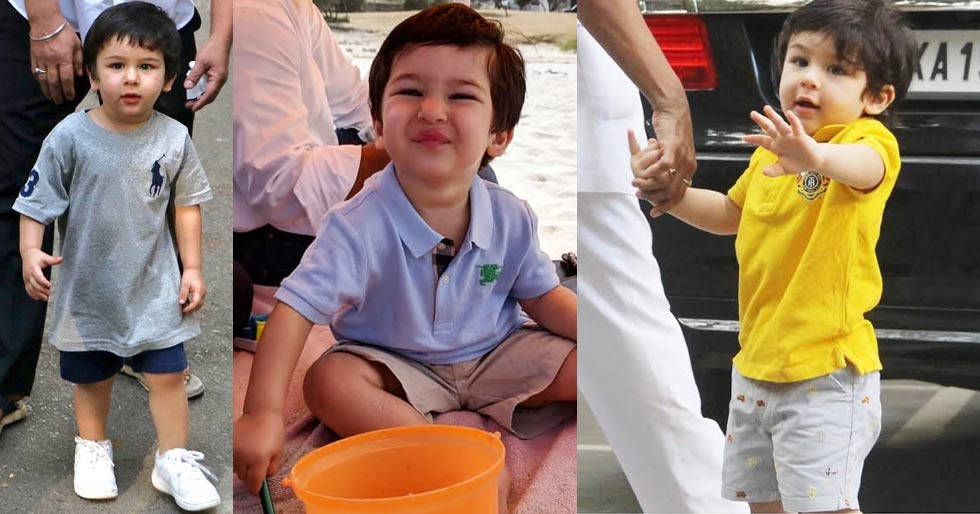