Check out some amazing collection of cars of Ranbir Kapoor and stay tuned to IWMbuzz.com 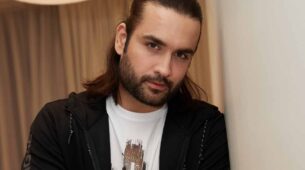