The Hindi film industry has seen some sexy and stylish actresses who are known for their ability to up the oomph quotient effortlessly with their sexy presence and one of the names that will always be right there at the top in this regard is of Mallika Sherawat.

Mallika was a raging sensation especially in the early years of 2000’s and everytime she came on-screen either as an actress or as a dancer, it was truly difficult to remove your eyes from the frame. Mallika puts a lot of emphasis on her fitness routine even today and yoga is a constant in that due to which there’s never a dull moment when she’s in front of you. Today, we show you some of Mallika’s sexiest ever photos that went viral on the internet which you absolutely cannot afford to miss. Take a look – Top Fashion Disasters on the red carpet by Bollywood Divas 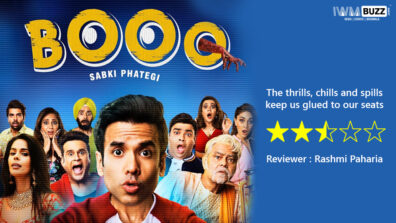