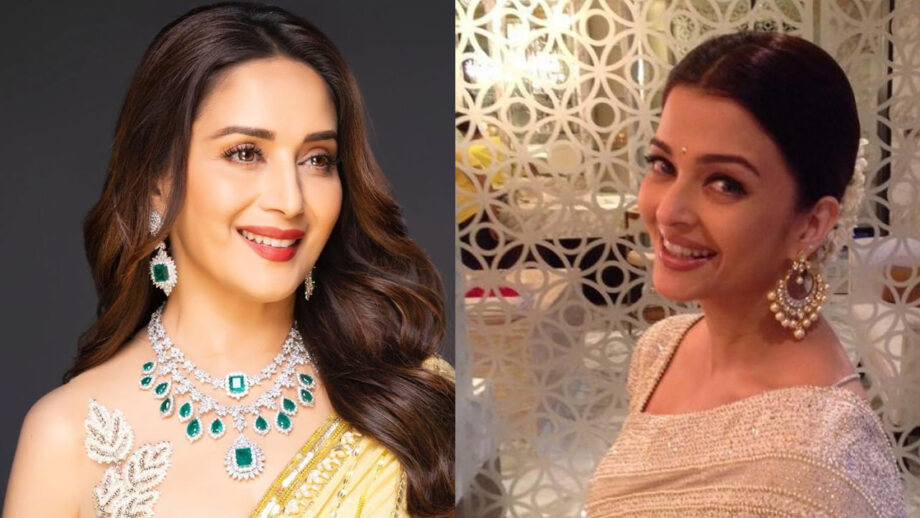 Aishwarya is an amazing actress and she is the most beautiful woman in the world. She has worked in several movies and achieved many awards for her work. She looks gorgeous and grabs our attention with her pretty eyes. Till now Aishwarya has won 180 awards. She has won numerous times at the International Indian Film Academy Awards, Star Screen Awards, Zee Cine Awards, and others.

Madhuri Dixit has worked in Hindi and Marathi films. She has done many films. She a superstar of Bollywood. She is mostly famous for her acting skills and dance moves. She has judged many Television reality dance shows. She amazes us with her crazy dance moves. Madhuri has won altogether 48 awards.