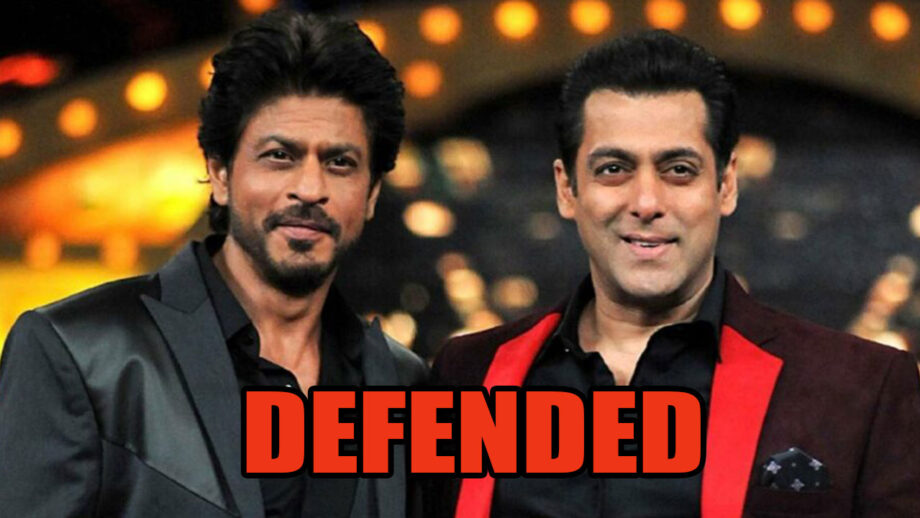 Back when Salman Khan was released from Jodhpur center jail, he was blamed for killing two blackbucks in 1998. Later on, he got bail and returned to his Bandra apartment. A large number of fans were waiting to see him, and he was very thankful to his fans. Several celebrities visited his family and expressed their views over the verdict. It was a difficult period for his family and his fans.

Shah Rukh Khan supported him and shared his views on the media by posting a video in which he said that there are a number of advantages of being a movie star, but there is also a lot of negativity too. He also said that the biggest problem is you get judged, and this is what happened with Salman. The actor also said that he was nobody to comment on the Indian judiciary, and he felt bad for Salman and thought that this should not have happened with Salman.

Must read: Shah Rukh Khan vs Salman Khan: Who Has The Best Style Game?