Akshay Kumar Indian actor residence India and a Canadian.who has almost worked in Bollywood industry for about 28 years. Akshay Kumar has also been a stunt man in his pictures movies. Akshay Kumar on doing Bachchan Pandey the film coming in the year 2020 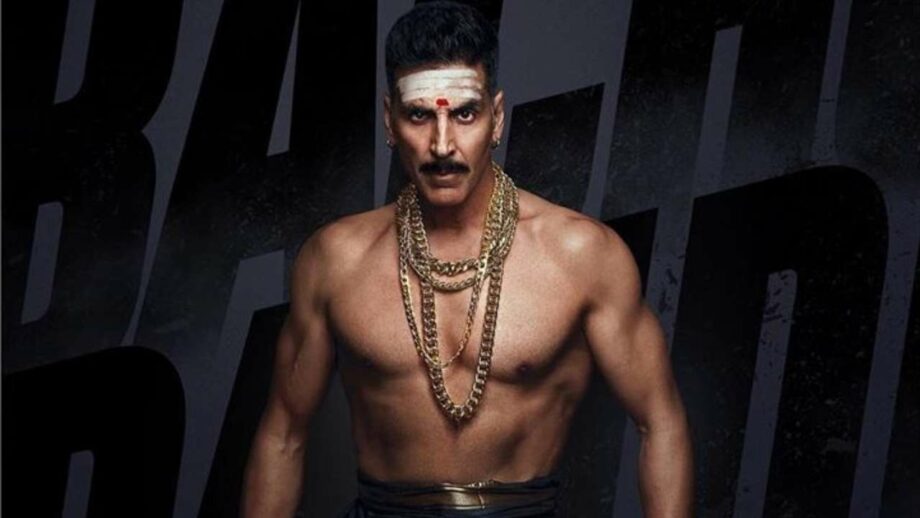 The movie is directed by Farhad Samji and produced by Sajid Nadiadwala. The South Indian film Veerman was also the same drama. Akshay Kumar is in the attire of wearing a lungi with the colour black and has the golden colour border it also wearing gold in chains and a belt in a hand it is having spiritual tikaa on his forehead quite interesting look. The audience is attracted. Akshay Kumar has always seen doing stunts and fightings in his films. This film also seen having some interesting twist audience is looking forward to a really interesting drama which will keep the audience on the toe. The graph of the film is quite suspenseful since it can be thrilling and comedy too. The poster itself is made the audience more imaginary and suspicious about the movie.

The film will be full of drama suspense thriller and more of stunts since its acted by Akshay Kumar Bachchan Pandey is been going to be a rocking frame though.