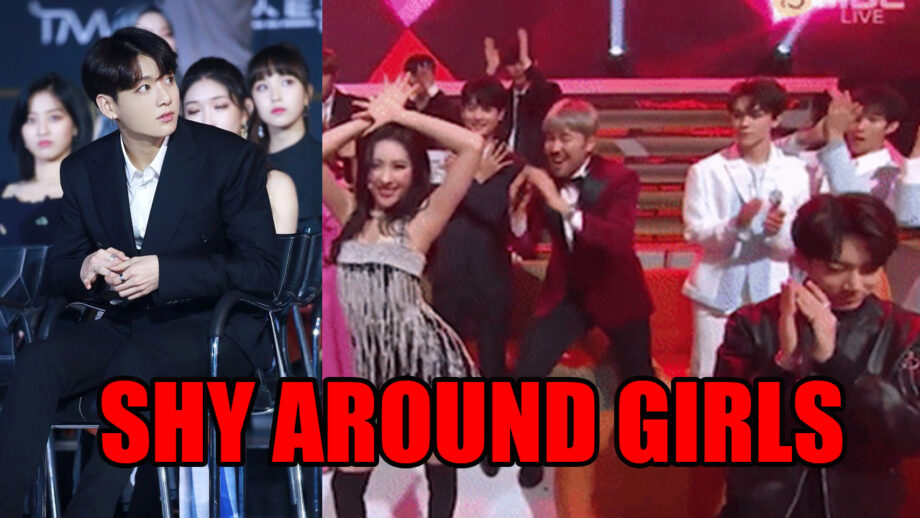 In 2013, Jungkook made his debut with the boy band BTS with a single ‘2 Cool 4 Skool’. He has been credited as main producer for two of BTS’ songs: “Love is Not Over” and “Magic Shop”. Jungkook ranked as the third most-loved celebrity of the year in South Korea, in a survey conducted by Gallup Korea, in 2019. He is also nicknamed as ‘Sold Out King’. According to the mi-year chart by Google, Jungkook was the most searched male artist of K-Pop.

Must Read: BTS Dynamite Hits A New Record Staying On Top Of Billboard For Most Amount Of Time

Though Jungkook is a global star and there are millions of girls who have rushed him. Jungkook has always been a shy boy around girls. The BTS Army has always fallen for his cute and adorable smile. Though now he is no more the shy boy, but yes he has the adorable smile on his face whenever he meets any female fan. Take a look at some of his videos around girls.

Must Read: Jungkook’s sexiest on stage expressions to make you sweat

Also Read: In Photos: Take An Inside Tour Of BTS Jungkook’s Luxurious Apartment

Jungkook And His Love Life Revealed 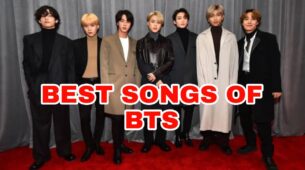 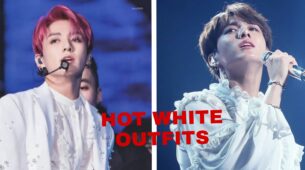 BTS Is Jungkook's "legit family"; Find Out Why 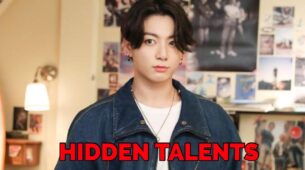 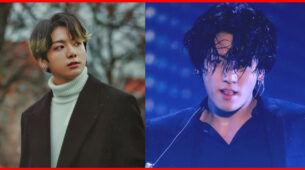