Looking back at the evergreen songs by Adnan Sami that forever remain fresh in our minds.. 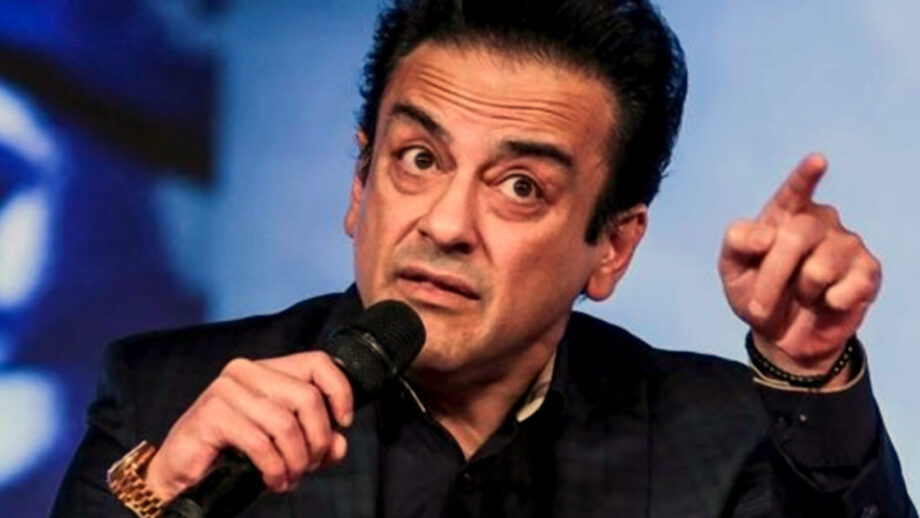 One has to live under the rock to not know the talented singer Adnan Sami. With his booming voice and ability to deliver hit songs on the regular, this singer has been one of our favorites since he first came up on the music scene.

His unique music style combined with his ability to play several instruments expertly make him one of the most genius musical artists of the generation. The gifted singer is not only a skillful vocalist but also an excellent piano player. In fact, he earned the distinction of being “the first musician to have played the santoor on the piano”. No wonder then, the singer is one of the most widely liked and respected musician of all time.

In a career spanning over 30 years, Adnan Sami has delivered huge hits over the time. The 90s, which is referred as the golden period of Indian music, was when the singer was at its peak introducing hits after hits.

Here we look at some of the evergreen songs by the singer that still find a place in our playlists no matter the mood;

Kabhi to Nazar Milao: This soulful romantic track that Adnan collaborated on with singer Asha Bhosle is an all-time hit love song. It was an instant top-charter in India.

Lift Karaa De: Who can forget this feet thumping song that we cannot help but BOP to! Featuring Govinda in the music video, this song is an instant mood lifter.

Aye Udi Udi: Dubbed as one of the most memorable song on the soundtrack for the movie Saathiya. A light, romantic number to make you feel good.

Tera Chehra:This album broke records and rightly so. You cannot get enough of this song! I Am The Only One In Bollywood Pandit Jasraj Sang For: Adnan Sami 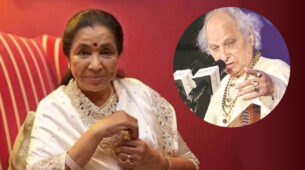