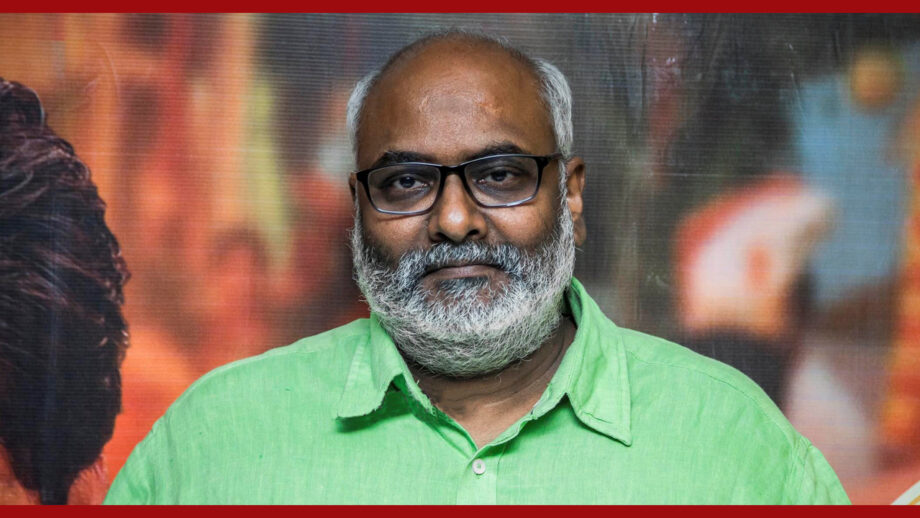 He is now fully recovered.

Speaking of the experience Keeravani who is currently scoring the music for Rajamouli’s Tamil-Telugu-Hindi RRR, says the Virus came upon him without any warning. “I was infected from God knows where. I had fever on July 25. I tested positive for Covid on 31 July. I was admitted into hospital on August 1.I was put on heavy steroids. I tested negative a week later.I was discharged on August 8.”

Keeravani’s entire family was infected with the Covid19. “After me, my wife our two sons and daughter and also our driver and maid , were all infected.”

While Keeravani was hospitalized the rest of the family recovered at home. “By God’s grace,everyone is fine now. We didn’t tell our friends about our illness.We didn’t want to cause them unnecessary panic. Our entire family has recovered, thankfully. It took about 50 days for things to become normal. Now I am back at working beginning with my Telugu projects.”