Read below to know how rich Arijit Singh is. 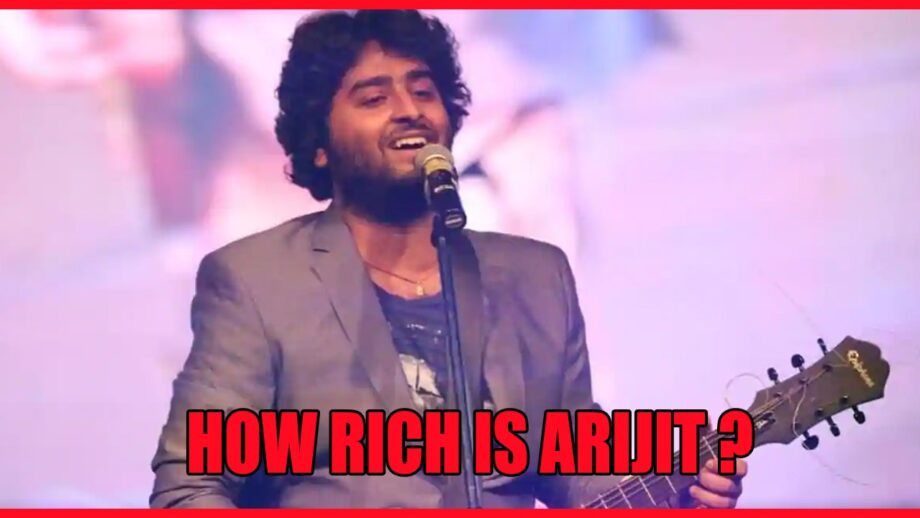 When you have a talent that manages to impress the crowd, you get famous and a big sensation. That is what happened when a voice struck the perfect chord in the hearts of the masses, and today he has become a household name. Everyone hums his mesmerizing voice. Arijit Singh is one of the most pleasing voices in the music industry who has held us all hooked on his hits.

Arijit Singh was readily accepted and became a day-to-day name commonly found on every playlist. Since his debut to date, he has widely changed his singing style, and today he is an entirely different artist with a special touch of emotion that touches one’s heart. He instantly illuminates one’s day with his blissful melodies. If you want to shake a leg? Cry? Do a happy dance? There is a song by him for each. He was born to be a singer, and it would be no surprise if people start calling him to be a living legend.

Arijit Singh has immense love and support from his millions of fans. Though he doesn’t keep his social media updated with his personal life, his fans adore him for his talent. And to such a valued voice, Arijit Singh has a net worth of $7 million, says media reports. He charges 8-10 lakh per song for films. He is insanely rich, but he doesn’t show off his wealth. A very simple and down to earth fellow, Arijit is also a part of an NGO that helps below poverty line kids and he also performs for numerous charity shows.

Also Read: Atif Aslam VS Arijit Singh: Whose Songs With Lyrics Motivates You?