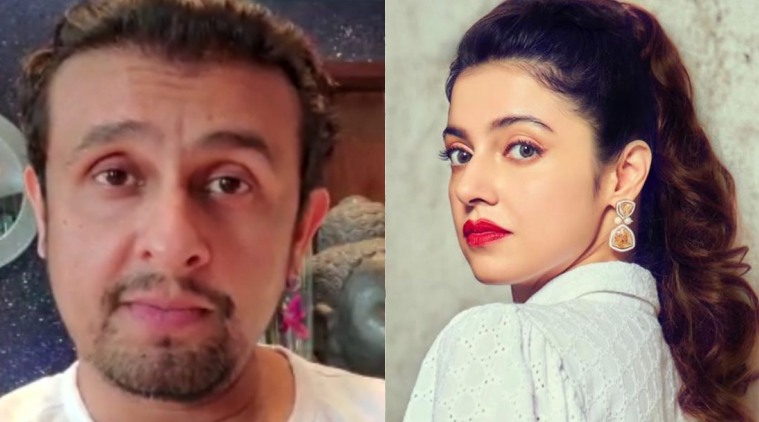 Sushant Singh Rajput’s untimely and tragic demise has left a permanent scar in Bollywood like no other. Once again, discussions are being raised around sensitive issues like nepotism, bullying, monopoly, and a lot more.

A few days after Sushant Singh Rajput committed suicide, singer Sonu Nigam posted a video which apparently ‘exposed’ the music mafia. Not only did he speak about how T Series and another big industry giant are not helping young and talented musicians, but he also spoke openly about how there have been times where his own recording has been redubbed by another artiste because a certain ‘superstar’ didn’t want his song.

This didn’t go down well with Divya Khosla Kumar, wife of T Series head Bhushan Kumar who took to social media to express her thoughts on the matter. In her post, she called Sonu Nigam thankless and a lot more. Check out here –