It is a challenge to tell a good story in three minutes for a music video: Director Sidhaant Sachdev | IWMBuzz
Subscribe Now
Music | Personalities

Director Sidhaant Sachdev who has turned a Producer recently talks about his projects in hand. 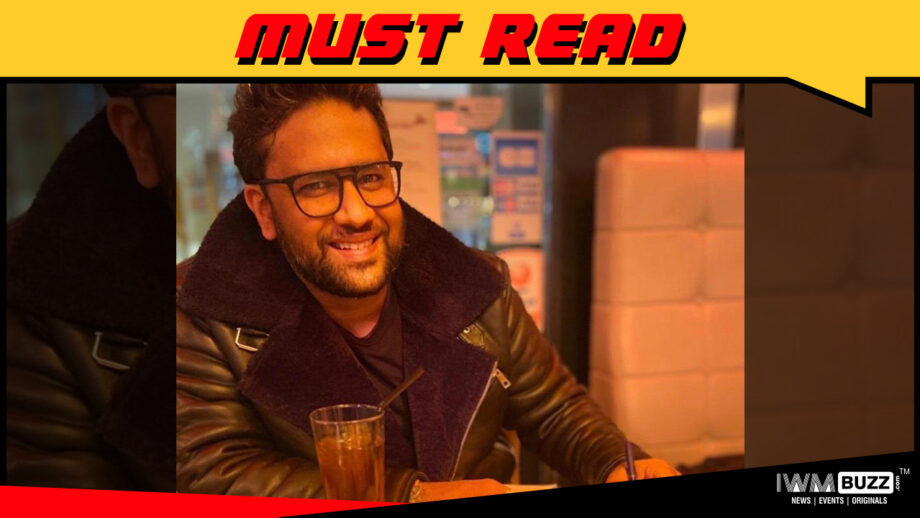 Renowned Director Sidhaant Sachdev who has directed some amazing series like Gehraiyaan, Hadh, Spotlight 2, Zindabad etc is a busy man, working on his own production ventures after his long and fruitful association with Vikram Bhatt.

Sidhaant is working on a couple of music videos, and we have seen him joining hands with Vatsal Sheth earlier. Recently, his music video Gustakhiyaan with Rohan Mehra and Vaishnavi Andhale touched the right romantic chords.

He will soon come up with one more with Beyhadh 2 hero Shivin Narang and Vartika Singh.

Says Sidhaant, “Music videos are a lot of fun. Web-series and films take a lot of time and you can work on it on a long term basis. However, when it comes to a music video, telling a story in three to four minutes is challenging. I never do a video which is only for dancing and singing. I try and show romantic stories or heartbreaks. It is good practice to be doing music videos before starting up any big venture. Also, I have always been encouraged by the people who have mentored me.”

“Vikram Bhatt, Mohit Suri and Sanjay Dutt push me to keep going on. To make a production house of my own and to keep getting regular work is very important. Gustakhiyaan is a beautiful song and Rohan Mehra was outstanding in it. My video with Shivin Narang which will come out has also come out well,” he adds.

“Rohan Mehra and I go back a long way, we have come out of the same college (smiles). It is good fun working with a lot of talented people. I see to it that every two months, I have a music video coming.”

On the work ahead, Sidhaant states, “Web-series is what we are looking at now. We need to pace ourselves and get into the web. We have really good stories on board, and I might not end up directing all of them. We have a good set of directors on board for web projects. We have one in comedy, one in romance and there is another action-romance too. I learnt all the nuances of horror from Vikram Bhatt (smiles). My debut film too as Director is a horror comedy with Sanjay Dutt Productions. We were supposed to go on the floor soon, but we do not know how things will pan up now. On the film front, all of us are very clueless.”

“I am trying to come up with concepts with a small unit. That has been my priority as of now. A nice cute story shot with a limited unit will be the future when things will start rolling. I want to get into the production of films soon, but I will work on direction first before taking the huge plunge.”