Here are the top 10 hits that were sung by Abhijeet Bhattacharya for Shah Rukh Khan, and surely you would agree to the same that it feels like SRK himself is dancing and singing the melody. It was that great and how much their voice became one and perfectly synchronized.

I Am The Best, Phir Bhi Dil Hai Hindustani

Also Read: Abhijeet songs from the 90s that we grew up on 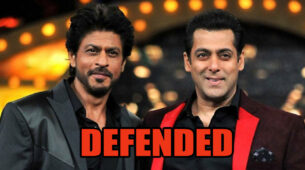 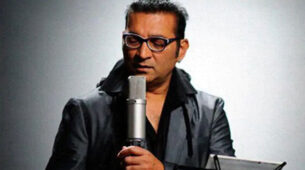