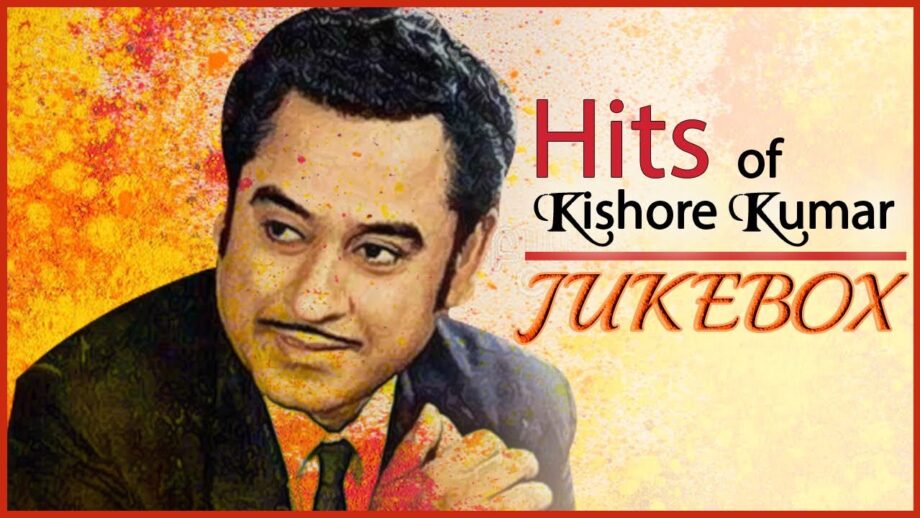 Whenever the name Kishore Kumar pops, we have Zindagi Ek Safar starts to play in our heads or Khaike Paan Banaras Wala. He made a massive impact on the music industry, and his songs have made him the mood for generations.

Kishore Kumar had a unique style and touch to his voice, taking song-dance-comedy to the stage that was the start of modern Indian cinema. He was a skilled actor but was also an experienced imitator, interpreter, and innovator. Having numerous hidden talents, one of which was he could sing both the masculine as well as surprise us by singing in a feminine voice.

Here are Kishore Kumar love tracks that will remain evergreen and timeless forever.

Also Read: Kishore Kumar Vs Kumar Sanu: Who Do You Like To Listen To?