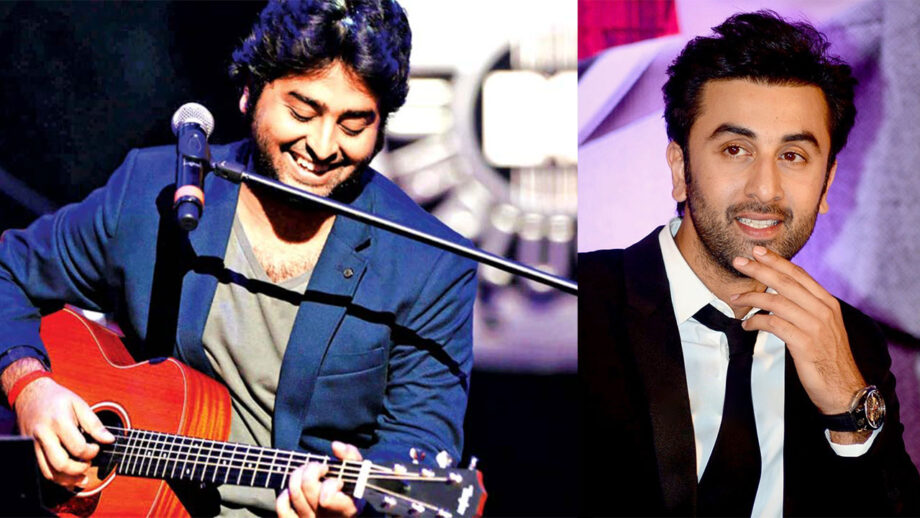 The vocals of Arijit Singh with carefree vibes of Ranbir Kapoor indeed are magical. Arijit Singh, on several occasions, has sung for Ranbir Kapoor and each of his songs, if not of heartbreak then will always be telling you to break free. They will teach you to fly, jump, dive, and do whatever you want. Indeed, they are full of life.

Arijit Singh has given numerous songs that are sure to last a good time. His tracks have traveled through several emotions from happy, carefree to being sad and keep pushing oneself. Indeed, he has not just been a significant ray of inspiration for many but also brought smiles on the face of masses. If you listen to some lively tracks by Arijit Singh, surely they will make your day.

Another well known Kapoor of the industry, Ranbir Kapoor, is not just a handsome heartbreaker but also has some great films to look up to. From being Sid to Bunny, he taught and gave us many great characters. They surely had a strong message to portray, and that indeed was a huge inspiration for everyone.

If you are a fan of Ranbir Kapoor, then listen to these tracks by Arijit Singh sung for him.