Have a look at these adorable BFF moments from Selena Gomez’s life! 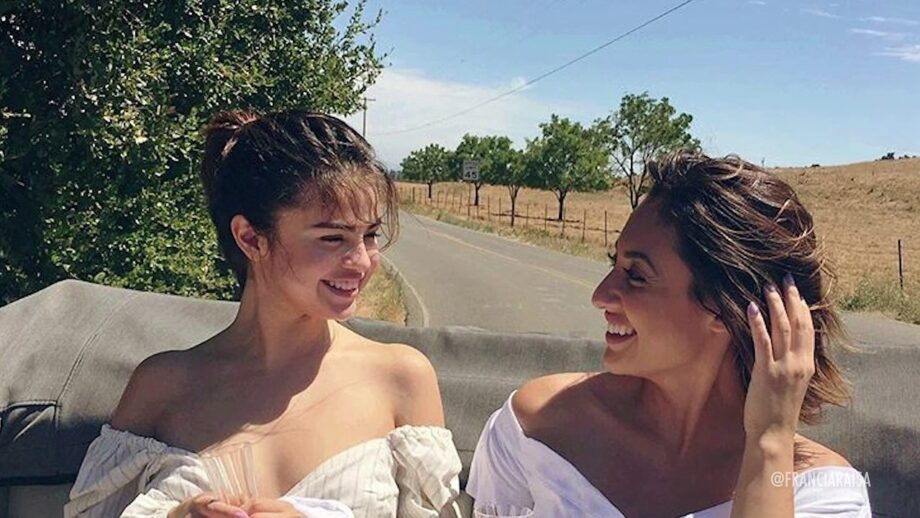 Selena Gomez, the American pop singer, and songwriter has received a lot of support from her fans. She is regarded as one of the best music selling artists of Hollywood. Selena faced a lot of troubles in her life. But still, she never lost all hopes. The music artist even opened up about her mental health in front of the whole world. She has even been stuck in many controversies. But people who were with her in this roller-coaster journey were her family and her friends. They are the ones who were always there by her side supporting her.

Selena has many friends on her list, but very few of them are close to her. Talking about BFF, fans will never forget her kidney transplant incident, where her ex-best friend, Francia Raisa donated one of her kidneys. Selena faced many traumas and anxiety and was broken. It was Francia who donated her one kidney and saved her life. The picture of them in the hospital went viral. Selena was even held the Billboard’s Woman of the Year Award by her in 2017, which was so adorable.

After Francia, there was Taylor Swift who always stood by her side. The two pop music artists were seen on several occasions like red-carpet and many more. They had each other’s back and they admired each other. Taylor is really supportive of Selena. The BFFs look so adorable when together.

We have got the best BFF moments from Selena’s life. Have a look at the moments, and check out her adorable friendships! 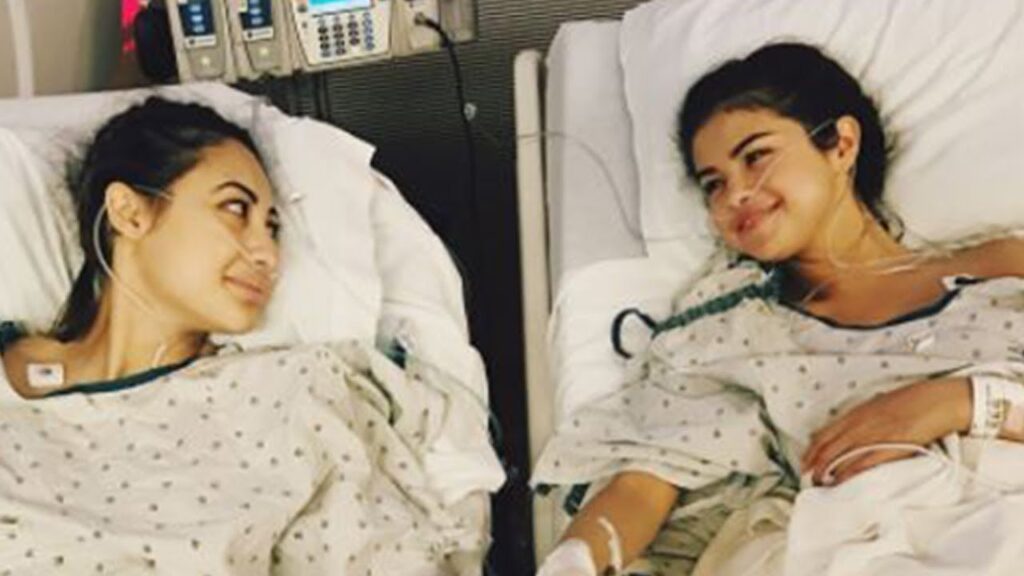 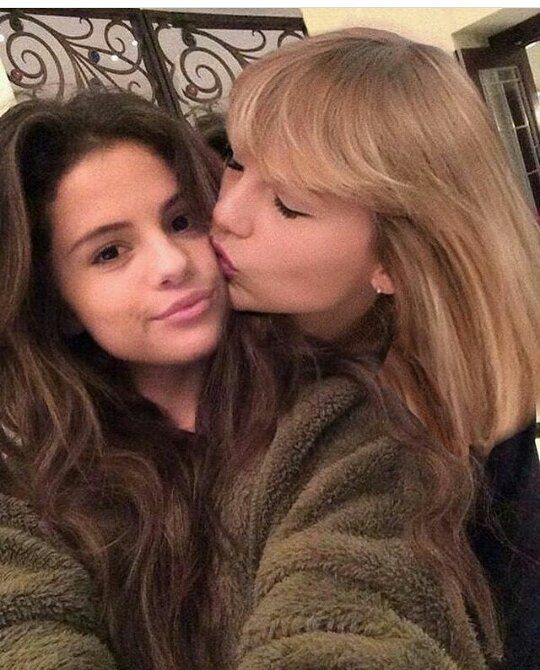