#HappyBirthdayArijitSingh: From an ordinary singer to the king of Bollywood | IWMBuzz
Subscribe Now
Music | Snippets 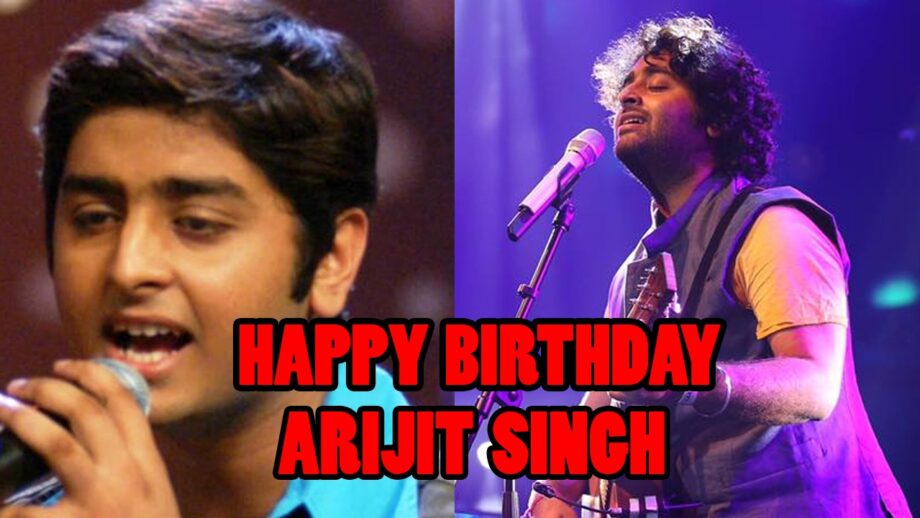 With tons of birthday wishes from millions of fans for the king of Bollywood music industry and a personal wish from IWMBUZZ and team for a liveliest happy birthday. To the fun-loving and kind person Arijit Singh.

Arijit Singh has become the oxygen of the music industry. With millions of fans crazy for his excellent voice, he is the king of the Bollywood music industry. His voice has a distinct masala that captivates every individual listening to him sing. His journey into the music industry was a bumpy ride. But the success was made possible by his mentors, the Hazari brothers.

Today Arijit Singh has become a vital illuminating figure of the music industry. But all began from him as a simple contestant and singing records that swayed the hearts of us all. Prosperity did not come his way within the snap of the finger. He was an ordinary singer waiting for his talent to be noticed and when it was seen. The results are in front of us.

The hits Arijit Singh has given, emotions that he conveys into his songs are beyond comparison. His voice has made a space for himself that is memorable as well as irreplaceable. Kudos to such a great person and singer. Arijit Singh will be feasting his birthday while at quarantine, may his birthday be as bright and cheery as he is.

Arijit Singh may your aspirations be the fire that lights your birthday candles, bringing you tons of endless precious memories and the more successful path ahead.