A man of varying moods and an amazing singer, Kishore Kumar is a legend of the industry 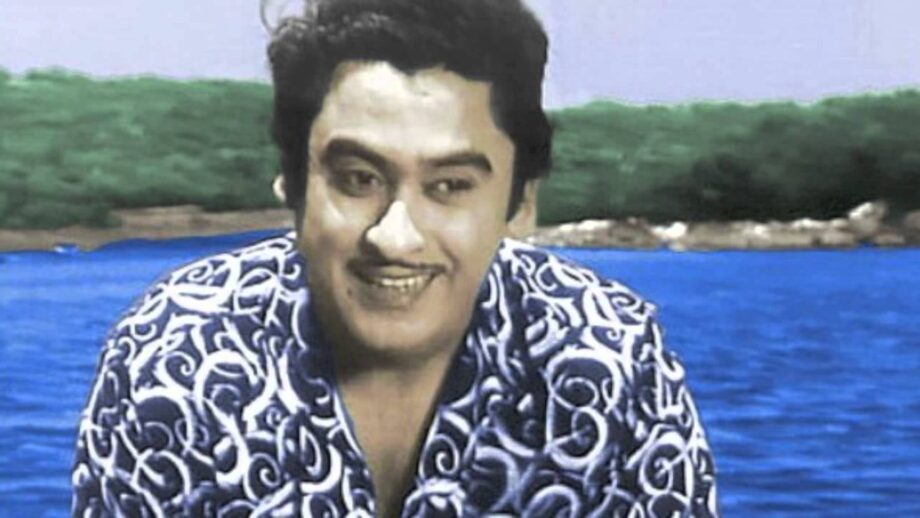 With elements of romance and varied emotions in his voice, Kishore Kumar was beyond perfection. Though he had no training in classical music, he nailed every song that got out of his mouth. He was an amazing singer and everything under the sun. He was an amazingly skilled individual with talent and moods.

During the initial stage of his career, Kishore Kumar was an actor and didn’t do much of singing. He was a very good actor too. Many of his movies were blockbusters like Chalti Ka Naam Gadi, Asha, Padosan and many more. He was known for his comic timing as an actor. He knew how to leave the audience gasping for breath.

Kishore Kumar got all the fame for the movie Aradhana. His songs for Rajesh Khanna, Roop Tera Mastana and Mere Sapnon Ki Raani were instant successes. He had the talent to modulate his voice into any situation and could sing not just in a masculine voice, but also feminine too.

Kishore Kumar became the voice to many megastars from Rajesh Khanna to Dev Anand and Amitabh Bachchan, thus making their movies hot sellers. The voice of Kishore had magic to it and was almost the dream of every composer to be able to work with him.

Kishore Kumar had worked with many legendary composers. His songs will be evergreen for decades together. He is one amazing voice to have blessed the Bollywood music industry.