Who is your favorite melodious voice? Kishore Kumar or Mukesh 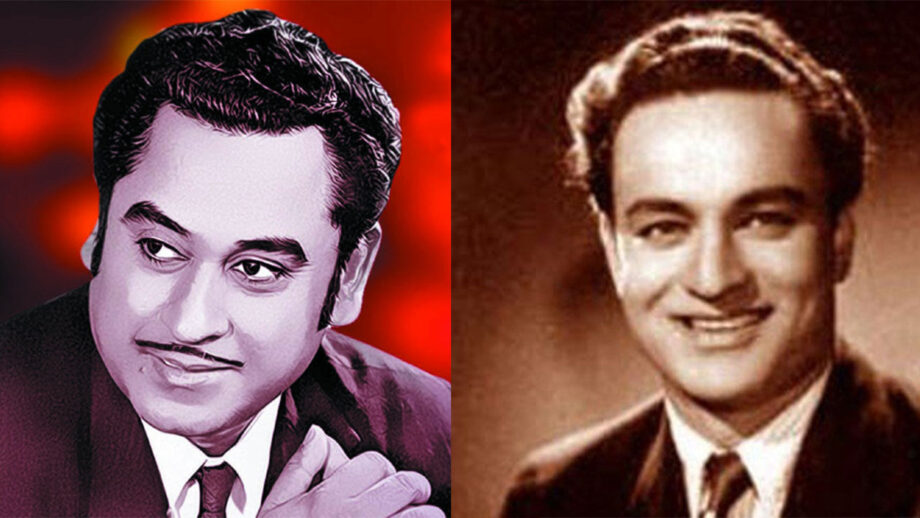 Who is the best than the other has been going for decades between Kishore Kumar and Mukesh? Who do you feel captured your heart with their incredible voice?

Kishore Kumar was a man with numerous faces. He could sing several songs, each giving a reliable connection to the listeners’ life. He has versatility in his voice. Though his life was a mixture of happiness and sadness, he brought joy to his songs. He was a character, and so made his songs fun and lively as him. Dance and comedy were brought to the films by Kishore da.

Kishore Kumar has taught many valuable lessons, as well as his songs, and has been an excellent choice for a romantic date. He indeed will always be remembered for such a vast and changing contribution to the industry.
Mukesh has a unique way of singing, making his every song spectacular and different from the others. If you listen to him, sing Jeena Yahaan Mara Yahaan, the song would give you literal chills. Not just because of the deep meaning, the song tries to provide the listeners with but also due to the way Mukesh has sung the song. He had always put his soul and passion into the track, making them a huge success.

Mukesh’s songs have always been enrapturing and entertaining. Music had to be something that has to be felt by the heart and touch the soul, and such was the melody given by Mukesh to us.

Who is your favorite singer from Kishore Kumar and Mukesh? Vote Now.