Planning on a date? Add these Kishore Kumar's songs that will make your date ten times more romantic 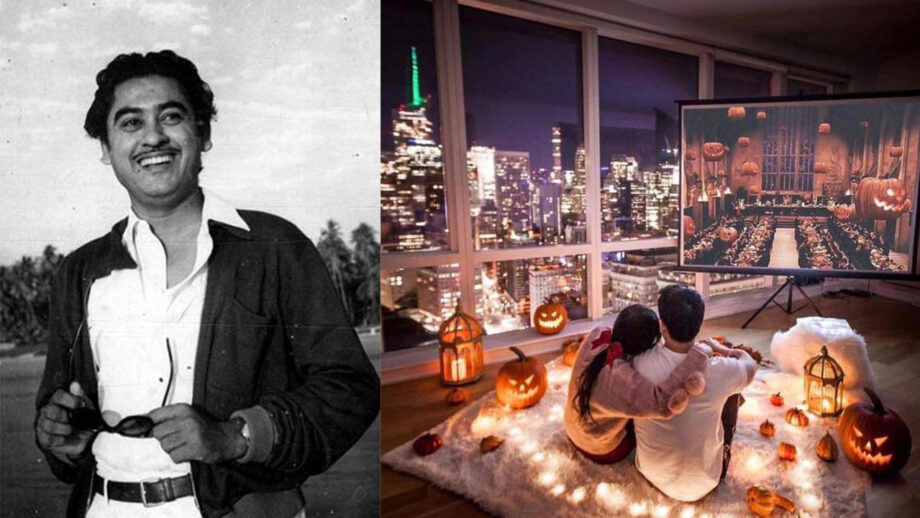 If you plan a romantic date, then missing these Kishore Kumar’s songs would be a huge mistake. He was a man with a legendary voice, and his songs were undoubtedly ahead of its time. He is the legend of the music industry who not only gave some of the greatest hits but also revolutionized the whole music industry. He brought in the true essence of dance and comedy together in a song. To date, his songs are recognized all over.

No voice could sing with a vast vocal range and versatility as Kishore Kumar. His naturally gifted voice that was not bound to classical training was developed by himself as a kid. People used to laugh whenever he used to sing, calling him a horrible singer. But today, he is considered to be the legend of the music industry. His songs were full of madness and fun that breathed life into plain words.

If you are planning a date, then these songs by him will give you the perfect vibe and set a romance in the air.