Things that one needs to know about Arijit Singh 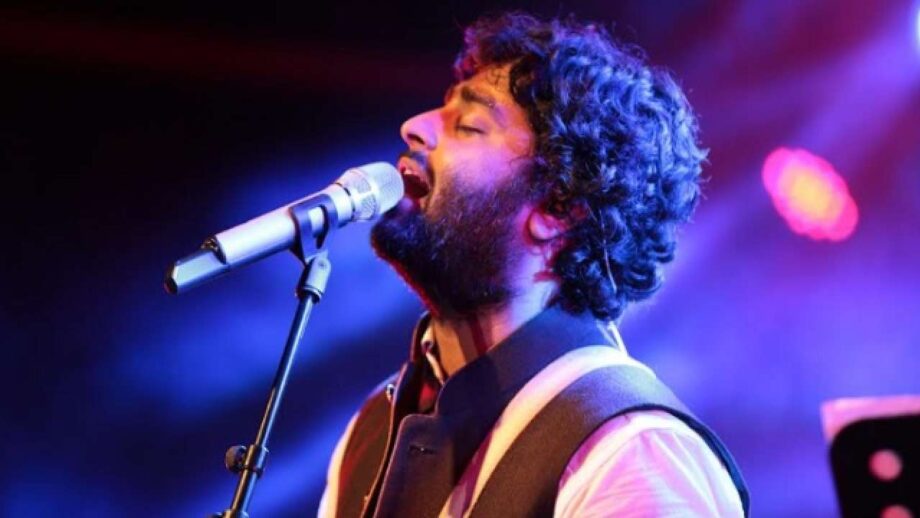 Arijit Singh’s voice is something that hits the chords and is something that one has no escape from once captured in his mesmerizing voice. In today’s industry, the one gem to have outshone with all with his vocals is none other than Arijit’s voice and that has left us all hooked is an emotion.

Here are some of the lesser-known facts about Arijit Singh

1 His father is a Punjabi and mother a Bengali. His influence for music came from his maternal side that made him choose the dream of becoming a singer.

2 Since his budding age of 3, his mentors were the Hazari Brothers. At the young age of 9 he was given a scholarship from the Government for training in classical music.

3 He participated in Fame Gurukul, where Sanjay Leela Bhansali recognized his talent and asked him to sing a song, but it was never released.

5 His other pass time hobbies are photography, cycling and reading Bengali novels. Not just that, he is a badminton player, movie junkie and documentary maker.

6 He has a NGO named Let There Be Light that works for people below poverty line community.

Isn’t he a remarkable guy? When was asked about his struggles in Mumbai he said, “One has to suffer pain to reach their destination. Those days when I failed to get work, I thought about quitting and going back to my hometown, but I realized that one should concentrate on one’s work no matter what happens.”

Don’t you get excited when you hear to Arijit’s voice? Arijit SinghLet There Be Light

Aww: Arijit Singh shares that moment when he proposed his wife Koyel Roy