The birth name of Kishore Kumar was Abhas Kumar Ganguly, born on 8th August in Madhya Pradesh. Born into a Bengali family, Kishore Kumar was the youngest of three older brothers and a sister. His father Kunjalal Ganguly was a lawyer and mother Gouri Devi, a homemaker.

Kishore Kumar was always passionate about singing as a kid. But people used to criticize him for not having the perfect voice. With the help of his brother Ashok Kumar, he joined acting and later switched to singing. But his brother was against him singing. His first marriage was with Ruma Guha Thakurta from 1950 to 1958. She was an actress and singer by profession. He had a son with her, Amit Kumar.

Later, Kishore Kumar married Madhubala, and their marriage lasted until she died in 1969. He then married Yogeeta Bail, but their marriage was against short-lived for three years. When he married Leena Chandavarkar, he had another son Sumit Kumar. Both his sons are singers.

Kishore Kumar’s life was filled with tragedy and was not so perfect. But surely he had perfection while singing. Today we have some great tracks that are spectacular and popular. 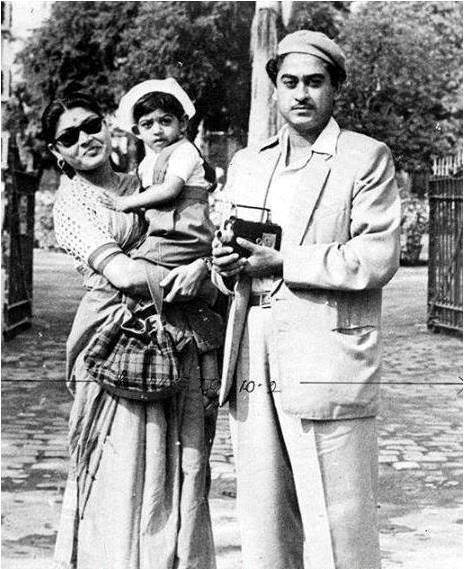 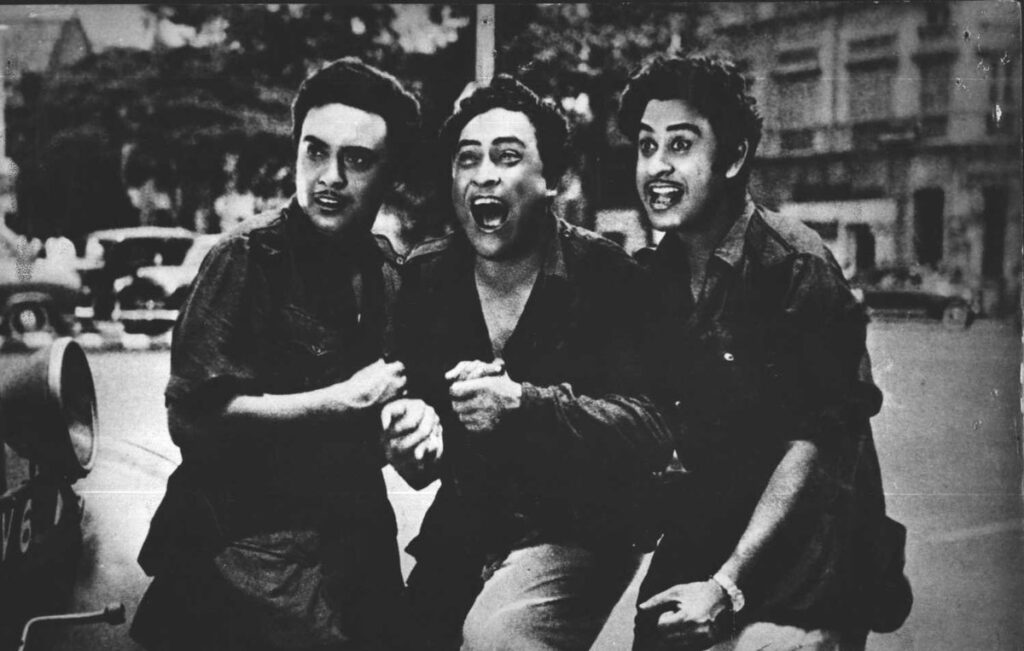