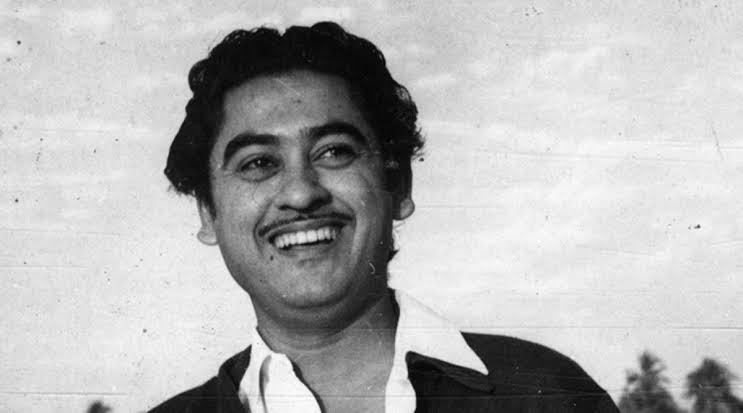 What do you expect to write about an iconic personal? Kishore Kumar is one such icon of the Bollywood music industry who is just impossible to perish. He will always be alive and be among us with his soulful tracks. There are singers that we know of and then there comes Kishore Kumar. He was truly something else. He was a multitalented individual. Not just a singer but also an amazing actor and many more to his hat.

Kishore Kumar had no formal training in music and yet today his voice is among the most powerful singers. His voice was something young-at-heart forever and was always fun to listen to. He gained prominence through his Aradhana movie that just didn’t shine, but put the spotlight on him and also Rajesh Khanna.

Kishore Kumar has pain, joy, romance, in his voice and managed to transfer skilfully in his songs. A singer for every occasion, he monopolized the voice of every actor for their movie singing it beautifully and giving each song a hit.

Whatever song came out of his mouth was an instant hit. He is a legend beyond comparison. He was so talented that he used to make lyrics as he was singing the song. Another of Kishore Kumar’s hidden talents was that he could sing both in male as well as a female voice.
Even though Kishore Kumar is not amongst us today he has left a huge mark in the music industry. A true legend like no other.