The unique talent of Kishore Kumar that overwhelmed our hearts 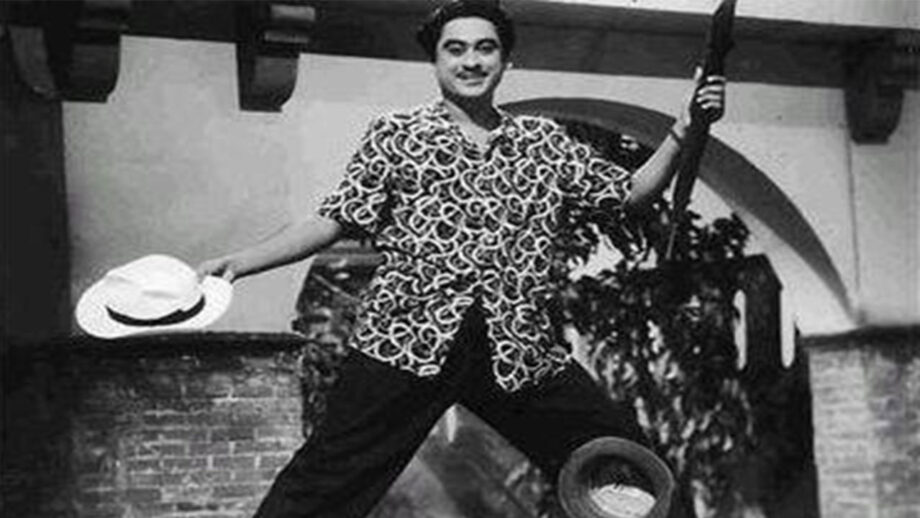 When we talk about the great old singers and their fantastic voice, Kishore Kumar is a name that hardly could be missed. He was undoubtedly an actor and singer we knew popularly, but he also aced at being a producer, director, writer, and many more people enjoy across generations.

Kishore Kumar, with his colorful persona, won the hearts of millions. While enjoying the rains, we cannot miss listening to his tracks, eating garam pakodas and chai, and humming along with the music to changing weather, from going cuckoo to trying everything in his power to make the directors remove him from the films. But on the contrary, his personality began a new era in the music world. His mixed music with comedy made his songs full of craziness that are to date enjoyed by everyone.

A man who was perfection in everything and was known to make the character he was portraying his second skin and get into the depths of it. For the film Half Ticket in 1962, he was determined and took the challenge and sung the song Aake Seedhi Lagi Dil Par in both male and female voices.

Kishore Kumar became the voice for many actors, and no other could sing better as he did. Let’s celebrate Kishore Kumar’s music-comedy that he got on stage with a few of his iconic tracks.