Well, we all are aware of the Salman-Arijit dispute that happened at an award function. Here’s what happened 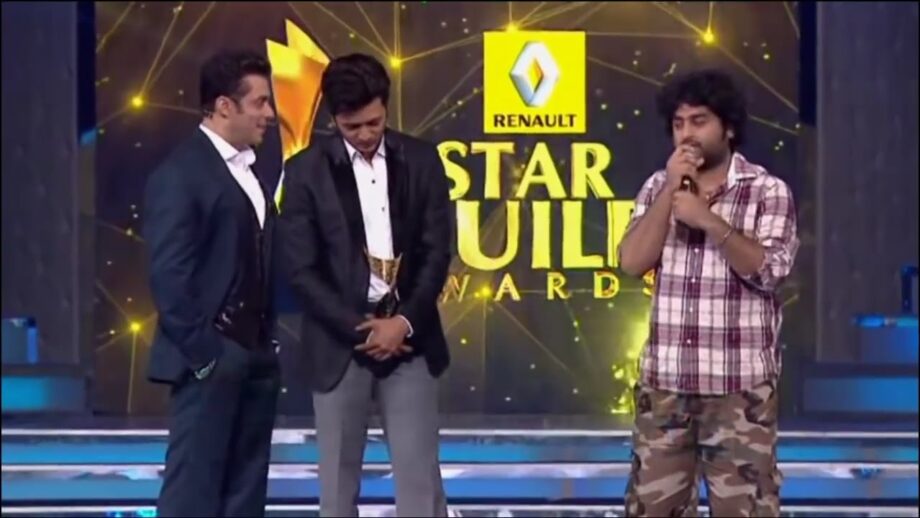 The bad blood between Salman Khan and Arijit Singh Singh was on for quite some time. Let’s understand what exactly happened from the start.

There was this first award function of Arijit Singh. And he was not that very well prepared for it. And also was working with Pritam for his next song but out of respect for Mukesh Bhatt, he decided to attend the show as his movie Aashiqui 2 was the commencement of Arijit Singh’s career. But well something did go wrong.

Arijit Singh was working and so directly went to the function and couldn’t get time to prepare himself. And so was in casuals and chappals. He dozed off in between as the show was on and when the award was announced in his name, he had to be woken up by someone.

That was the time when he went on the stage Salman Khan commented “So gaye the kya?” to which he candidly and nervously replied “kya kare aapne sula diya…” which Salman Khan didn’t take to be funny or maybe he did take it then…but later Arijit Singh realized his mistake and tried to apologize. 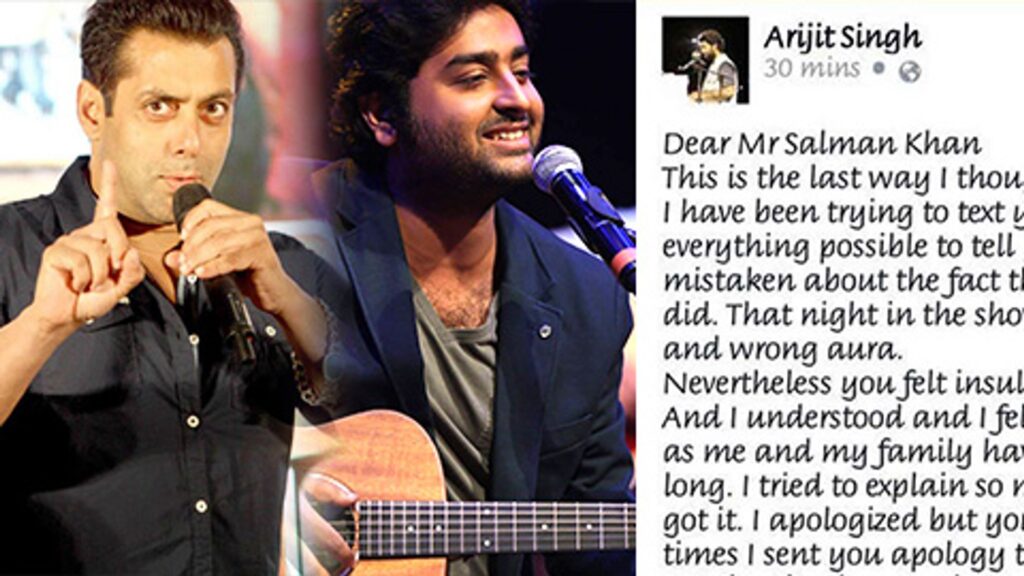