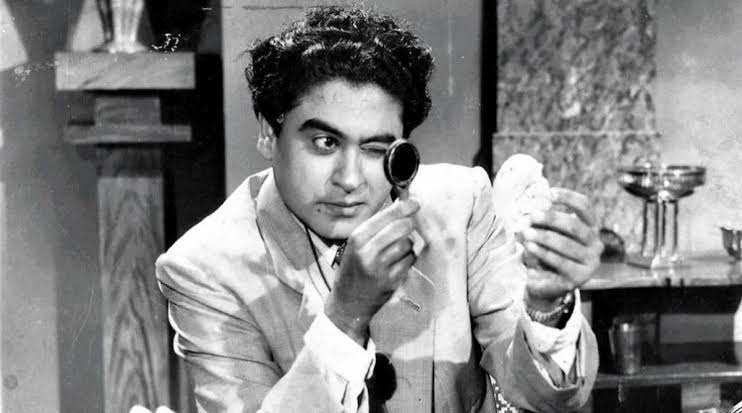 The one legend who came, saw, and sung making people laugh was Kishore Kumar. He was different from the others. He was a singing wizard of the 70s. He was an actor who did both singing as well as acting for his films. Being undertrained was his flaw in music, but he never actually showcased the fact that he was indeed unschooled. If you ever listen to his songs you would not believe in the fact that he had no formal training in classical music.

With the colorful personality of Kishore Kumar, he took song-dance-comedy to the stage that was the start of modern India.

Here is some classic rock music that started a new era in the music industry in India.